Earlier this year, the new film ‘Eating Animals’ narrated and produced by Natalie Portman had its world premiere at the Telluride Film Festival. Based on the New York Times bestselling book by Jonathan Safran Foer, who co-wrote the film with its Director Christopher Dillon Quinn, the documentary takes an in depth look at the realities of modern day factory farming and the methods used to mass produce meat, dairy and eggs.

In the book, Foer writes:

“Pigs clearly have rich minds and just as clearly are condemned to miserable lives on factory farms. The analogy of a dog kept in a closet is fairly accurate, if somewhat generous. The environmental case against eating factory-farmed pork is airtight and damning.

“For similar reasons, I wouldn’t eat poultry or sea animals produced by factory methods. Looking into their eyes does not generate the same pathos as meeting eyes with a pig, but we see as much with our minds’ eyes.”

Since the premiere, Deadline have published an exclusive announcement on the documentary’s release, stating that Sundance Selects have acquired the North American rights to the feature length film. 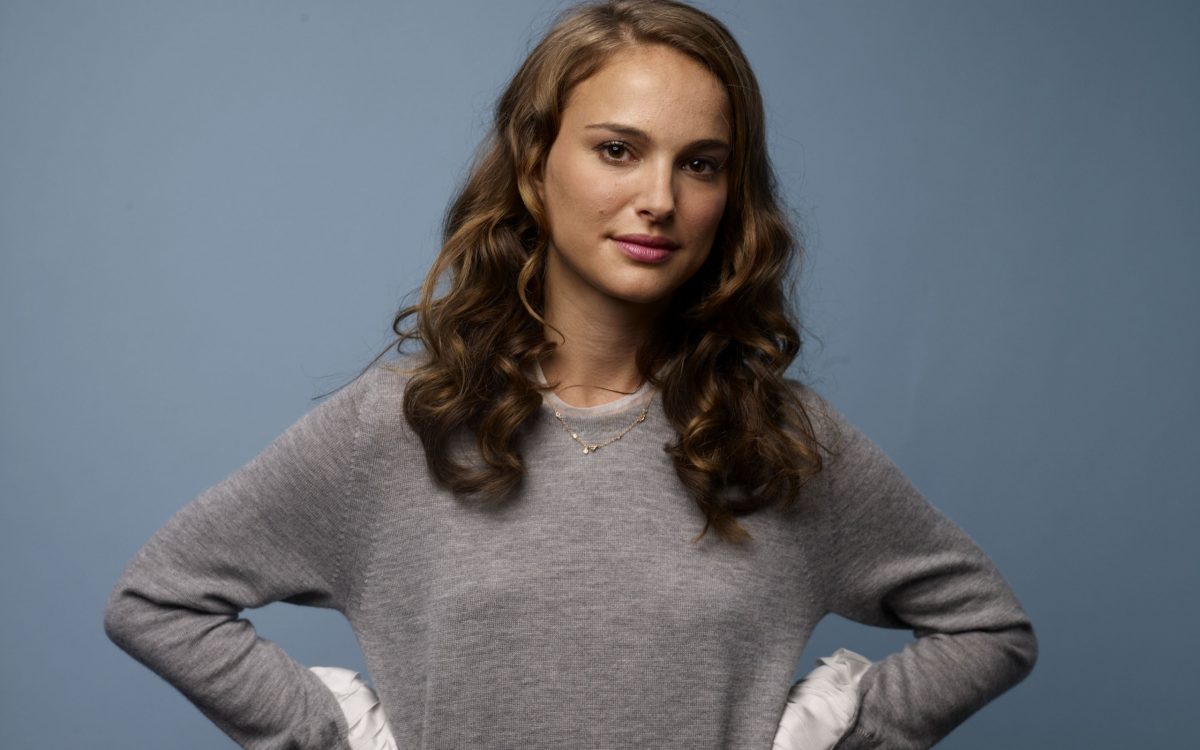 “We could not be more thrilled to partner with the incredible team of Natalie Portman, Christopher Dillon Quinn and Jonathan Safran Foer to release what we consider to be one of the most important documentaries of our time,” said Sundance Selects/IFC Films co-presidents Jonathan Sehring and Lisa Schwartz. “Eating Animals is a thoughtful and essential examination into where our food comes from and how we might make changes that will result in better practices for both humans and the animals themselves.”

Upon purchasing the rights to the highly anticipated documentary, Deadline state that Sundance Selects intend to release the film next year.