At the 27th Annual Environmental Media Association (EMA) awards, Natalie Portman will be presented with the ‘Ongoing Commitment Award’ for all that she does to work towards a more environmentally friendly planet. Fellow vegan, Jaden Smith, will host the awards that will take place on the 27th September.

Having been vegetarian for 20 years, Portman made the move over to veganism after reading Jonathan Safran Foer’s book ‘Eating Animals.’ Recently Portman has been involved in producing and narrating a documentary based on Foer’s book and of the same name. Portman believes that going vegan is important for the environment and for health. ‘It’s up to each individual to decide to educate themselves, take responsibility and make a change,’ she says ‘I chose to adapt to a sustainable lifestyle after learning of the health risks and environmental effects that come with the mass production of animals. To receive this honor is a valuable reminder to me that I am not alone in this fight.’

She certainly isn’t alone, this year’s host, Jaden Smith, was honoured at the EMA awards last year having been presented with the Male EMA Future’s award. Smith made news earlier this year after a hotel in Toronto served him cheese in his pancakes despite being vegan. The young environmentalists biggest ‘green’ achievement is said to be his involvement in JUST water, a company that aims to rethink the way we package, source and deliver bottled water. 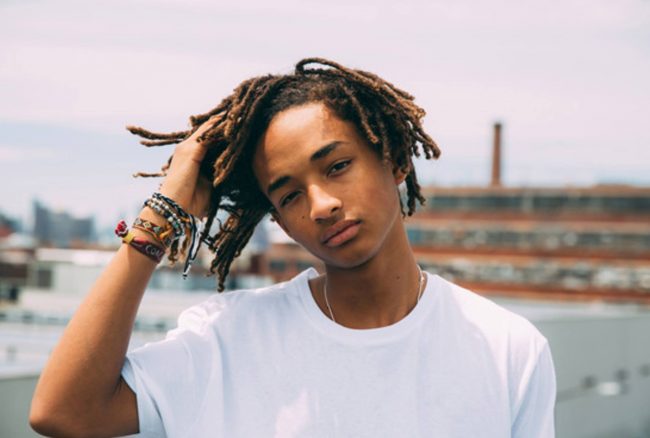 Al Gore, the well known environmentalist, has become vegan and Bill Nye the ‘Science Guy’ has suggested that he may be transitioning to a vegan diet. Additionally suspected vegan and long time environmentalist Leonardo DiCaprio invested money in a vegan snack brand earlier this year.

It seems that an increasing number of celebrities interested in preserving the environment are making the leap to a vegan diet. With the impact that animal agriculture has on the environment it’s easy to see why.