Many athletes have been eating vegan for years. However, online sports publication The Ringer, states that as the NBA “shifts more and more toward speed”, more players than ever are “changing their bodies to keep pace”.

Kyrie Irving of the Boston Celtics, recently announced he has gone vegan. He “had to get away” from eating animals. As a result, he said: “My energy is up, my body feels amazing”.

Similarly, Portland Trail Blazers’ Damian Lillard cut 10 pounds by going vegan. In an interview with OregonLive Sports, Lillard spoke of wanting to “play lighter this year, be easier on my joints and on my feet”. 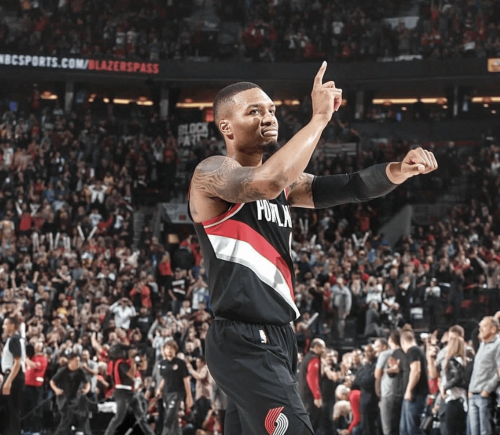 “I feel much better. I thought it was all hype. I thought people just said it just because it was a healthier food but I can feel it. I can definitely feel it”.

Michael Porter Jr., who is just 19 and a top prospect for the 2018 NBA Draft, recently transitioned to a raw vegan diet. Porter attributes his faster recovery times to cutting dairy. His brother, also a player and vegan, said: “We’ve found that it helps our body recover. We have more energy. We’re better on the court”. 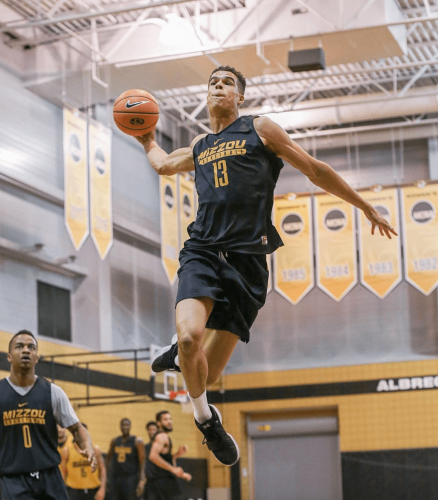 Wilson Chandler, Denver Nuggets player, was interviewed by Highsnobiety. He stated: “Eating a vegan diet has changed my everyday living. I sleep better, I wake up in a better mood, I recover faster, I’m not so inflamed, not so achey. I feel better overall, in everything that I do. I can take in more information easier. My mind is just open”.

As many athletes have proven, it is definitely possible to gain muscle mass and weight on a vegan diet. However, some NBA stars have used plant-based eating to lose weight. Al Jefferson (Indiana Pacers) and Enes Kanter (New York Knicks) both lost 40 pounds, Jahlil Okafor (Philadelphia 76ers) shed 20. 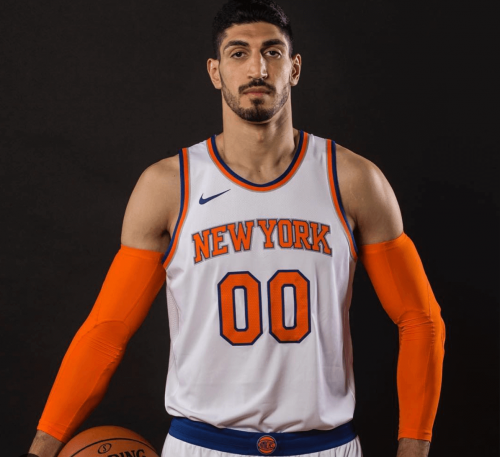 Gone are the days where being vegan brought to mind people who are weak and over-tired. Thanks to a growing number of athletes turning to veganism and breaking records, people are beginning to see the health and performance benefits of the lifestyle.