The Humane Society of the United States released an in-depth article on the issue of cosmetic animal testing for their upcoming magazine. The story tells a tale of one celebrity’s journey to battle animal testing, as well as the growing list of countries who have officially banned all animal testing for cosmetics.

The list includes the entirety of the EU, India, Israel, Norway, Taiwan, New Zealand, and São Paulo — and continues to grow. The good news is that other countries like the United States and Argentina are working on passing legislation of their own to ban cosmetics testing on animals. But that’s not all the good news.

There are already a plethora of beauty brands that have already taken it upon themselves to go cruelty-free (no animal testing) and/or vegan (no animal testing or animal testing). Beauty brands like LUSH, Kat Von D, Too Faced, Milk Makeup, 100% Pure, Good Dye Young, and Lime Crime are helping to satisfy the growing consumer base of folks who don’t want to pay for animal-tested products. 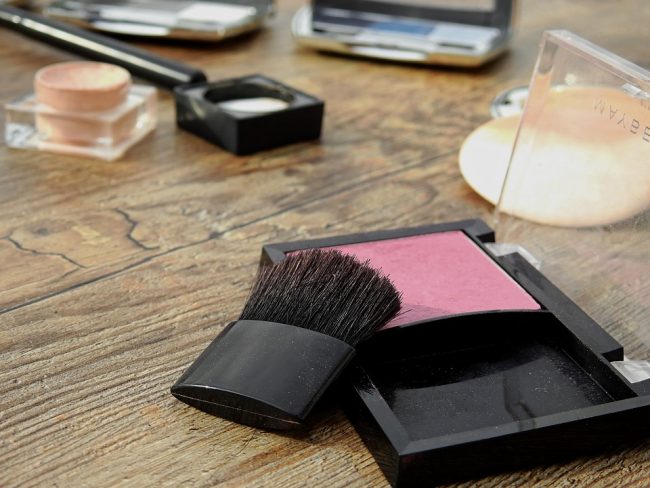 The more support that these vegan brands get, the more likely the industry is to change. As long as animal-tested products remain popular, the industry will have no incentive to change. What that means is that we all have the power to make a difference. Change is happening all around and animal testing, in time, may become a thing of the past.