New data has revealed almost half of Britain would opt to go vegetarian rather than give up their car in an effort to reduce greenhouse gas emissions that cause global warming.

The data was part of research called “Cars Against Humanity”, obtained by comparethemarket.com and backed by environmentalist and Gresham College professor Carolyn Roberts.

Forty-seven percent of Brits said they would omit meat from their diet in order to continue driving a car, whereas only 18 percent said they would stop driving if they could still eat meat. The rest were undecided. 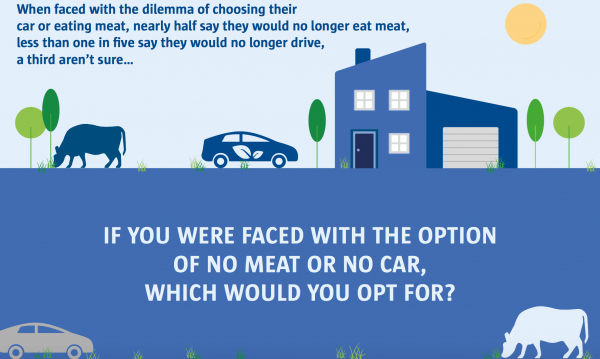 As the oil which petrol production relies on becomes more scarce by the day and drilling for new sources can wreak havoc upon the ocean, electric vehicles are becoming a more attractive choice for drivers. In recent years, plant-based diets have also been gaining popularity, partly due to being effective at mitigating emissions and therefore reducing the personal footprint of consumers.

“Environmental issues continue to rise up the national agenda. However, and quite naturally, the desire for change does not always translate into genuine action, as other priorities can overwhelm many of us, particularly those in with demanding jobs and families,” said Professor Roberts.

“For example, giving up driving may be practically impossible for many of us with work to get to and a family to support. The good news is that more practical changes, such as a shift in diet, could be a superior solution to having a positive impact on the environment.” 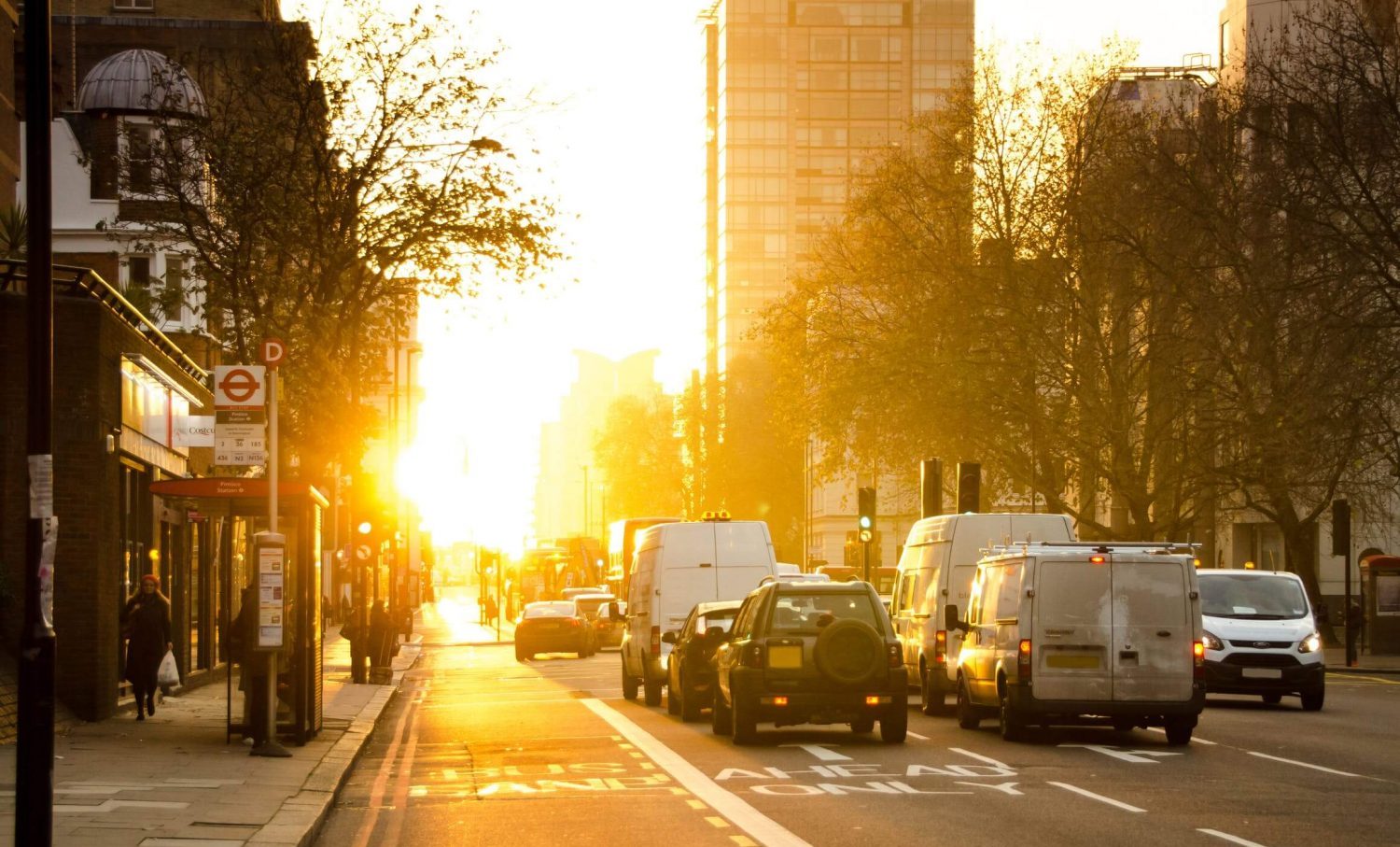 Over three-and-a-half million Brits — seven percent of the population — identify as vegan, a move often made with concerns for the state of one’s health and the planet. Fourteen percent say they eat a vegetarian diet.

The vegan movement within Britain is becoming a more appealing choice. This could be accredited to an increased awareness about the benefits of a plant-based diet and the mainstream availability of plant-based food.

From chilled ready-meals, snacks, and vegan meats in supermarkets, to even a vegan menu at TGI Fridays, The Real Greek, and a popular fish and chip shop – choosing plant-based food is not only a choice open to the elite.

In addition to people wholly embracing veganism, some citizens are considering their lifestyle choices and what they do or don’t put on the plate. It was recently announced that UK hospitals will serve certified vegan meals to patients. Plant-based diets are recognized as being effective at preventing diseases among diabetes, cardiovascular disease, some types of cancer, Parkinson’s and more.

Considering these positive outcomes of a vegan diet upon personal health, animal welfare, and the environment, the 56 percent of Britain adopting “vegan buying behaviours” are on their way to a healthier future for all.