Nestlé’s vegan and vegetarian brand Garden Gourmet will soon hit store shelves in the United Kingdom. Sainsbury’s and Ocado will be the first supermarkets to stock the meat-free meals.

The move will assist Nestlé in taking “a bite out of the booming plant-based meat alternative market,” according to media publication The Grocer.

The range is made up of 12 products in four categories: Familiar Swaps, Veggie Creations, Just Ingredients, and Snack On. The line includes frozen and chilled food items, including meat-free patties, falafel, chicken-style fillets, and broccoli bakes, with more products in development.

The brand is not considered vegan since some of its products contain cheese and egg, however, Garden Gourmet has produced a range of vegan items, including Quinoa Kale Burgers, Filet Pieces, Falafel Spinach, Falafel Beetroot, Mince, Hamburgers, and Chorizo, among others, which are completely free from animal products. It is not yet clear which vegan-friendly products will appear in Sainsbury’s and Ocado. 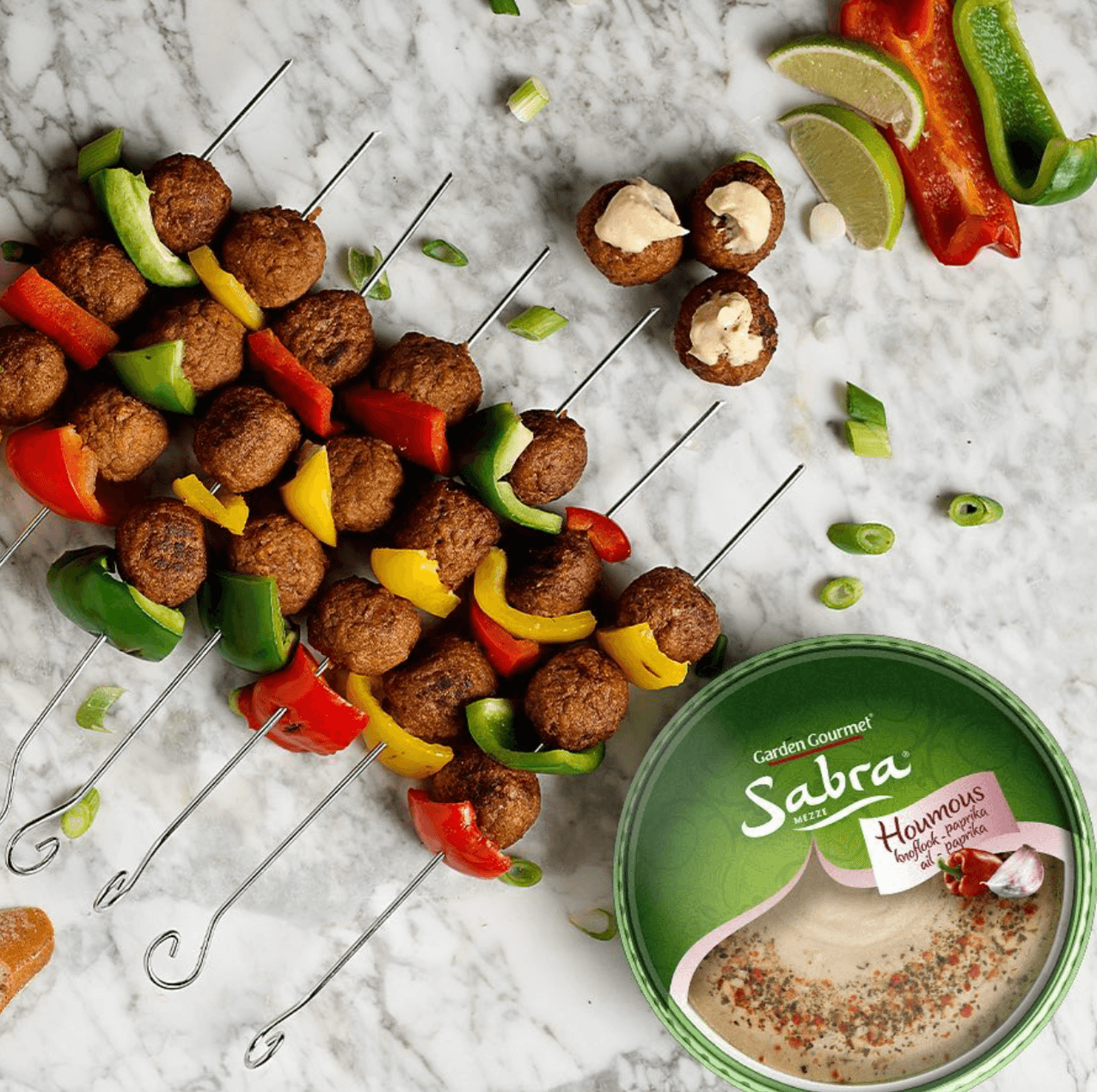 Both the dairy and the egg industry have faced backlash in recent times as an increasing number of people recognise the ethical complications associated with using animals for food. The cruelty towards animals, the industry’s environmental impact, and health problems linked to eggs and dairy have led to more people than ever ditching the food items. Research finds that almost 30 percent of the UK want to give up cheese and cow’s milk in 2018.

Nestlé told The Grocer that the Garden Gourmet range provides “delicious and heathy meat-free products for food lovers looking to cut down on meat but not wanting to compromise on taste.”

Paula Jordan, the Managing Director of Nestlé’s UK Food Division added that the brand will “revolutionise the vegetarian category.” She added, “We find that people want to enjoy a healthier diet and try to eat less meat, but they are sometimes disappointed with the taste.” Jordan also pointed out that a high number (80 percent) of shoppers that are new to meat-free eating give up early on due to problems with availability, taste, and texture. However, Garden Gourmet is said to offer a “versatile range of delicious meat-free products packed with flavour to make sure there is no need to compromise on taste ever again.”

Garden Gourmet launched in Israel in 1986. Nestlé invested in the brand early on in its trajectory and acquired it entirely last year, The Grocer noted. Nestlé also invested in plant-based organic snack company Terrafertil earlier this year and acquired vegetarian ready-made meal brand Sweet Earth last year. Regarding the acquisition, co-founder of Sweet Earth, Kelly Swette, told FoodNavigator, “Big food companies such as Nestlé have to be part of the change, so this deal is a validation.”

Patrice Bula, EVP of strategic business units, marketing, and sales at Nestlé previously said,  “We want to bring a vegetarian offer to consumers in Europe and the Western World and ride on this trend that we believe is here to stay and amplify.”

The products are set to appear in Sainsbury’s and Ocado on May 27.