The Dutch government is facing seminal changes in order to meet its self-imposed climate change targets. The Netherlands’ prime strategic advisory board, the Council for Environment and Infrastructure (Rli), has recommended the nation decrease its livestock population and enact new food policies promoting plant-based protein.

In June, the Dutch Parliament approved a new law to require the nation to cut greenhouse gas emissions by 95 percent by 2050. In order to reach this goal, the Council looked to the animal agriculture industry to identify areas that could be cut. The agency claimed their decision to target this industry is due to its ‘substantial contribution’ to greenhouse gas emissions. Research has shown that animal agriculture makes up for more human-created emissions than all of the world’s transportation combined, and is the second-largest contributor after fossil fuels. In theory, drastic cuts to animal product production could be an effective solution.

The Council’s verdict was clear: “All things considered, the Council considers it more than likely that the livestock population will eventually have to be reduced in order to meet the climate targets and ensure a balanced distribution of the emissions reduction burden across the economy.” 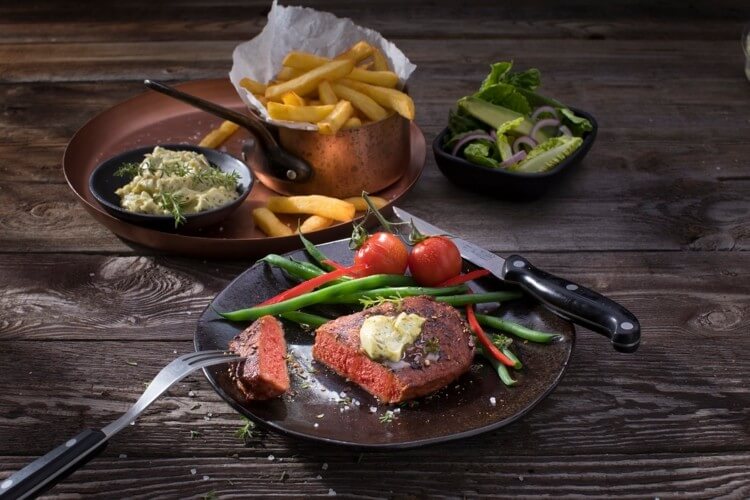 In addition, the Council advised Parliament to implement food policies to transition Dutch consumers away from animal-based protein and toward plant-based protein. The Council recommended a goal to reduce animal protein consumption to ‘no more than’ 40 percent of the nation’s total protein intake by 2030.

To reach this benchmark, the Council offered a number of options, including raising the value-added tax (VAT) on meat products or adopting an excise tax on animal products. Another method, to be used perhaps in conjunction, is for Parliament to work closely with the ‘retail trade sector’ to encourage constituent consumption of more plant-based protein.

The latter could be accomplished by supporting plant-based brands and clean meat start-ups, such as The Vegetarian Butcher and Mosa Meat. Parliament could also look to its chain restaurants and encourage their inclusion of vegan options. Netherlands Domino’s and Starbucks have already taken a few initial steps in the vegan direction, adding nondairy cheese and a vegan Pumpkin Spice syrup to their menus, respectively.

Parliament has yet to comment on the proposed recommendations.