Albert Heijn, the Netherlands’ largest supermarket chain, is testing out vegan options with a new dedicated vegan case in one of its popular Amsterdam locations. The new plant-based selection is the store’s response to the increasingly consistent consumer demand for vegan items.

The new refrigerated vegan case is a pilot program designed to survey consumer buying habits. Over the course of a month, the company will analyze the sales through the case to determine its success. If it is well received by shoppers, the company claims it will add dedicated vegan cases to other Albert Heijn locations.

Customers can expect to find an array of vegan products in the fridge, including current options already available in store, as well as ready-made vegan meals from Uit de Keuken Van Maass, an Amsterdam-based wholesale company specializing in healthy and nutritious convenience meals. 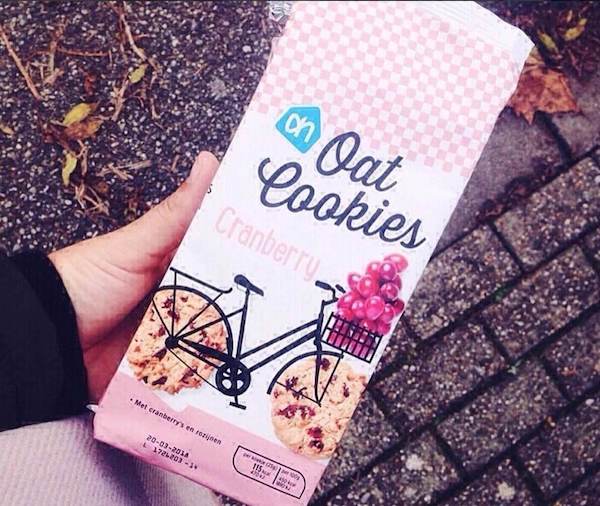 The Uit de Keuken Van Maass selection is unique and unexpected. The company makes several vegan soups, salads, and wraps, but they are all far from the standard pre-packaged hummus and veggie sandwich. Vegan salads include the Morrocan Salad with sweet potatoes, hummus, and date dressing, and the Carrot Salad with grated carrots, almonds, and dairy-free creamy red wine mustard dressing. The plant-based wraps feature a mushroom and nut-based vegan burger complete with hummus, beets, spinach and caramelized onion, and a salad wrap stuffed with chickpeas, spicy atjar, and colorful veggies. Either of these options pair well with one of the vegan soups, such as the Red Lentil Coconut, Tomato, or Broccoli-Coconut.

In other countries, vegan ready-made meals have become a significant figure in supermarket sales. Tesco’s ever-expanding vegan options, including the Wicked Healthy Kitchen line, continually outpace sales projections. At Waitrose, another UK supermarket giant, the plant-based Happy Pear meals and The Vegetarian Butcher products contributed to the grocer’s recent 34 percent spike in vegetarian sales. In the States, Whole Foods Markets have partnered with several local vegan businesses and chefs to feature their items in store hot bars and sandwich stations. From vegan mac and cheese to mac and cheese cheesesteak, plant-based options abound.