Amid the sea of restaurant and dining options on the planet today, there are also seemingly as many websites dedicated to restaurant reviews and recommendations. A new platform, though, aims to make it even easier to find appropriate meals for vegans and vegetarians at any restaurant.

The new platform, called abillionVeg, is the brainchild of Vikas Garg and a Singapore-based team of developers aiming to marry TripAdvisor and Instagram in an effort to promote more vegan food options across the globe.

The site and app, the latter of which officially launched earlier this month, rely on user-generated input. The concept is pretty simple: did you eat (or are you currently eating) a vegan meal that you liked? By uploading an image and a review of the food, it helps others seeking a vegan meal near them find a review and a suitable meal. Garg says this is particularly helpful for meals at omnivorous restaurants where vegans and vegetarians may be leery of their plant-based options. Unlike other platforms, users also earn credits that go to animal welfare platforms of their choosing. For every ten reviews written by a user, abillionVeg donates $10 to a farm sanctuary partner. It’s a move Garg says is designed to “drive the connection between our platform, healthy eating, and animal welfare.” 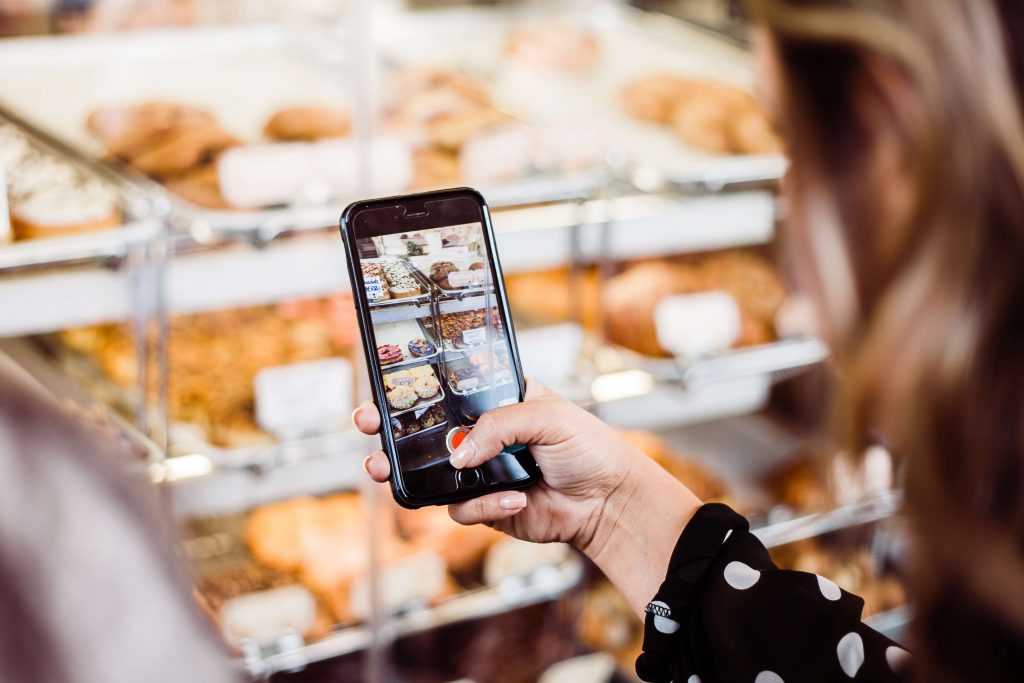 Those points also overlap in the overwhelming absence of vegan menu items at restaurants around the world despite the growing population of people identifying as vegan or flexitarian–omnivores simply seeking more plant-based menu items because of health, environment, or animal welfare concerns. According to Garg, most restaurants “have 4-5% vegetarian options and 2% or less that are vegan.” The goal of abillionVeg is to improve that score and by doing so “improve sustainability across the board,” he says.

If it proves successful with food, Garg says abillionVeg will take on a larger review engine model for supermarket food items, personal care, and eventually clothes, shoes, and accessories. It’s no small task; last week’s episode of CBS’s  “60 Minutes” profiled Google’s omnipresent dominance not just in search, where it has a 90 percent market share, but now in reviews, too. Yelp co-founder Jeremy Stoppelman demonstrated for Steve Kroft how users may think they’re clicking out of Google for reviews but, particularly on mobile devices, they’re often only seeing Google-generated review content on the first screen page. Google’s review dominance has taken its toll on Yelp and other major review platforms like Angie’s List already, and for smaller niche platforms like abillionVeg, it could be a painfully steep uphill battle to first-page listing. But it’s a battle Garg is willing to take.

“We have a big social impact component to our platform. People can poke and share private feedback with restaurants to influence them to offer more plant-based options, something I call ‘changing the equation’,” and he says he’s hopeful the passion vegans ignite on social platforms like Instagram will push for more reviews, more sharing, and, ultimately, more vegan items on restaurant menus. That, he says, is a goal worth fighting for. “Our mission is to help consumers drive greater choice and availability of plant-based options everywhere.”