A new campaign has arrived in Vancouver, Canada, asking people to “Go Veg” for the animals, the environment, and our health. The campaign, launched by the Vancouver Humane Society (VHS), is featured on Translink buses across the city.

Along with the slogan, “friend, not food. When we were children we knew,” the new bus advertisements depict a young girl petting a pig. In order to spread the message even further, VHS is asking people on social media to share photos of the buses with the hashtag #govegvancouver, those who participate will be in with a chance of winning a copy of Lauren Toyota’s new Hot for Food plant-based cookbook.

The campaign, according to a VHS blog post, “aims to remind us that when we were children we instinctively saw animals as friends and not food.” It continues, “[The campaign] works to help people rediscover that innate love for animals and to raise awareness of the power behind what we put on our plate.”

“Every time we sit down to eat, we have an opportunity to stand up for a kinder world for animals,” notes VHS. “By choosing to leave animal products off our plates we’re helping to reduce the demand for meat that drives factory farming and we’re setting a positive example for others.” 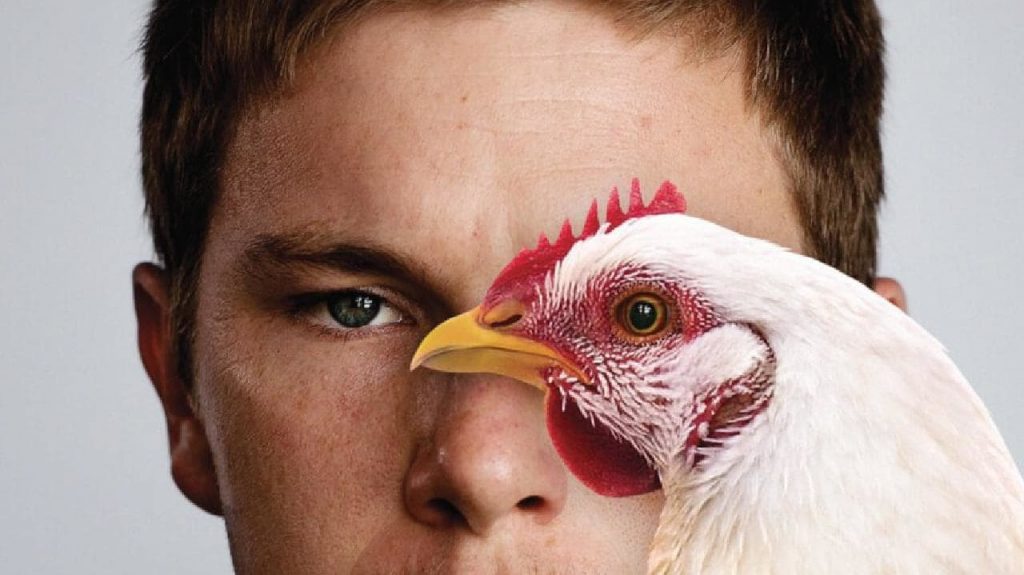 Campaigning with advertisements in public places and on public transport isn’t unique to Vancouver. Around the world, many animal rights organizations have been targetting public areas with vegan ads, asking people to consider going plant-based. In Australia, professional cricketer, Adam Zampa, starred in a bus campaign for PETA in Adelaide that used the slogan “we are all animals. Love them, don’t eat them.”

“When I look at things I just look at the impact it’s [going to] have on people, on animals, on the environment. Your actions always impact someone so, if you can just minimize that impact – it makes a huge difference,” the cricketer said.

Other celebrities and sports people who have appeared in vegan advertisement campaigns include Alicia Silverstone, Anaïs Gallagher, James Cromwell and Dotsie Bausch.