While not everyone is a fan of sunless tanners, a new cruelty-free and vegan product has hit the market which Naomi Pike of Vogue UK says, “Will Change What You Thought You Knew About Getting A Glow”.

“To fake tan or not to fake tan?” she wrote. “Some of you will side with those that can’t imagine leaving the house without a from-the-bottle golden glow, others of you will have never ever risked the orange-streaked, biscuit-smelling stigma, while the rest of you might be – like me – a fair-weather fake tan friend.” 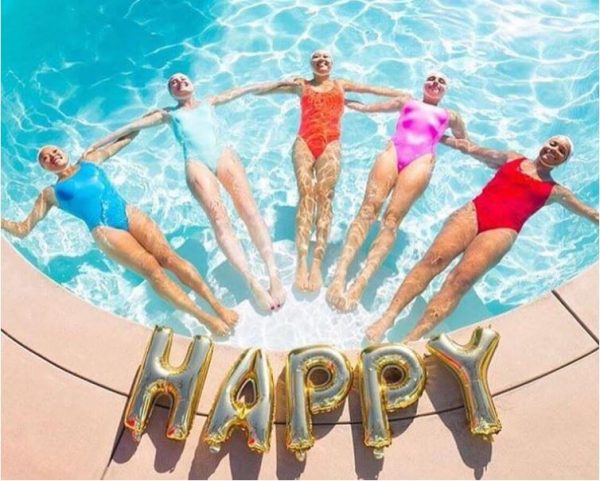 Pike described her experience with the organic tanning products by “The Isle of Paradise”, a new tanning brand. She personally attests to not only how effective these tanning waters are but says she woke up with a glow that didn’t emit the mainstream “fake tan” smell. She was also delighted to have streak-free skin. Apparently, the products even passed the “mum test” as Pike wasn’t asked during a whole weekend about the enhanced tone of her skin.

The product line was developed by tanning expert, Jules Von Hep. Von Hep has dedicated nearly the last decade to tanning people with a diverse range of body shapes, and Von Hup knows how to make the tan appropriate for different occasions as well. “It wasn’t just about the tan, every client wanted the pick me up, the confidence, the endorphin rush of looking their best ‘holiday self’ and I thought if only I could bottle this stuff too. So I did!” he said. 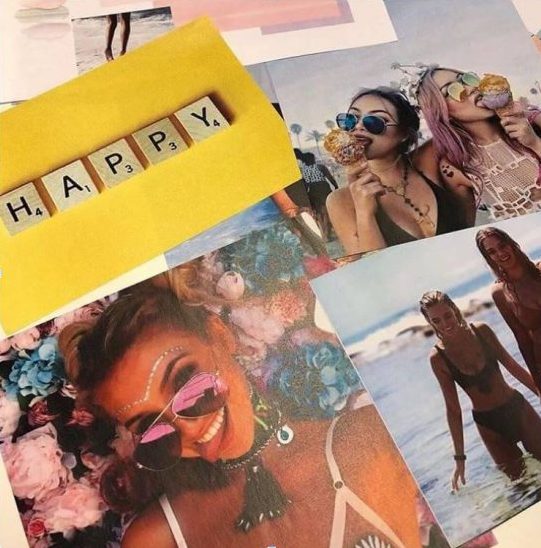 The Isle of Paradise focuses on breaking the mould of colour correction. The one-size-fits-all approach, which is often the model for sunless tanning products goes against the inclusive message that Von Hep’s brand embraces.

To support all skin types, these tanning waters come in three strengths: a lighter tan, a medium-coloured tan, and a darker tan shade. These progressing colours can also be used to strengthen tans as seasons change.