A new Florida law, dubbed “Ponce’s Law,” will allow judges to issue a ban that prohibits animal abusers from owning pets after conviction for animal abuse. The law will also increase the chance of the offender being sentenced to jail time.

The bill was introduced to the House of Representatives last November proposing stricter laws about prosecuting animal offenders. Recently, the bill was passed and signed by Gov. Rick Scott. The law is set to take effect later in the year.

“Ponce’s Law” was created after a Labrador puppy was found dead in a backyard in Ponce Inlet. A post-mortem investigation found the animal died from injuries obtained during a beating and the story sparked an uproar from animal welfare advocates. A statue dedicated to the honor of the dog was erected to commemorate the change the animal’s influence kindled. 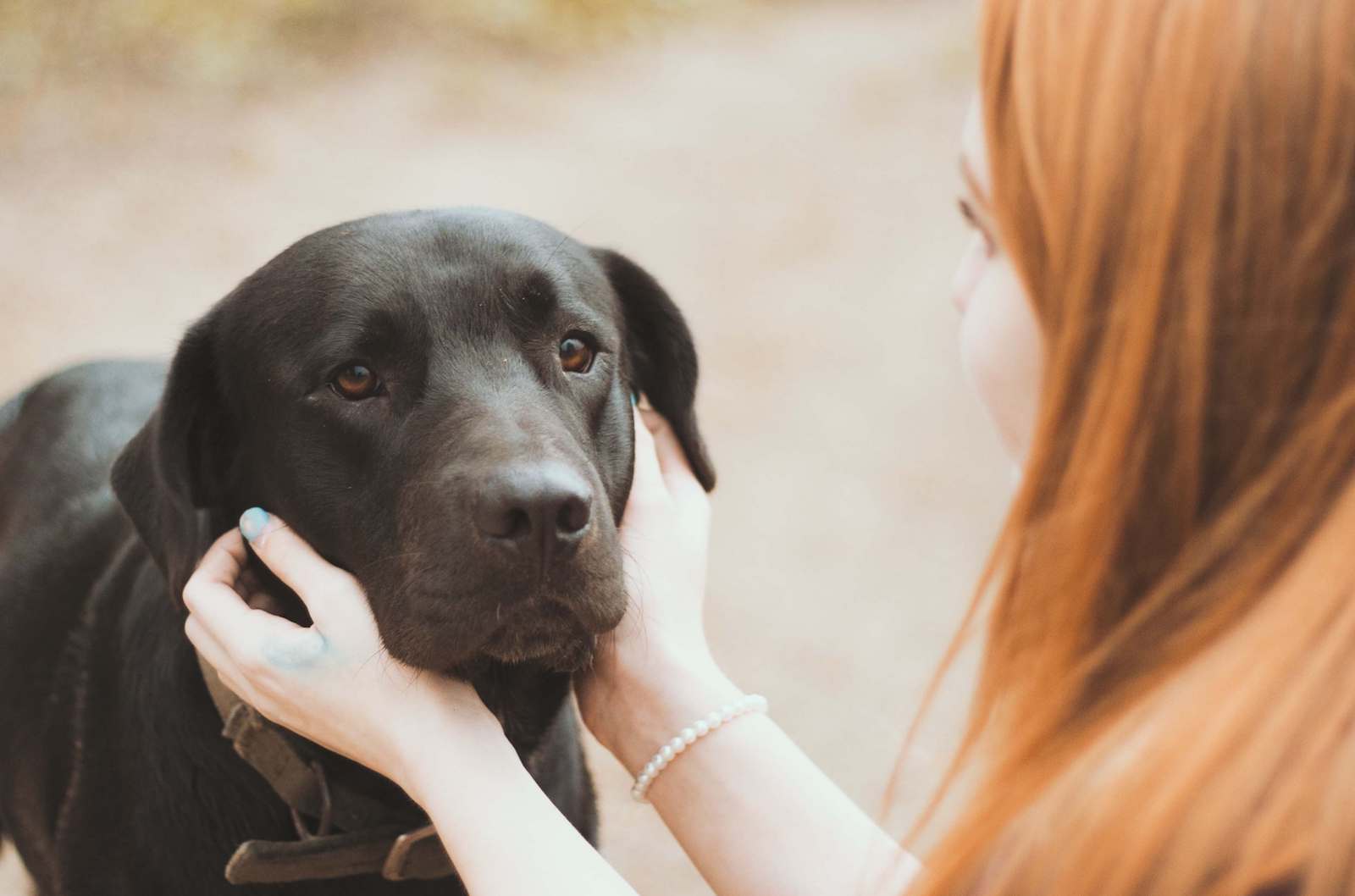 Many activists and high-profile celebrities are speaking out against animal injustice as of late. Recently, vegan actor Evanna Lynch traveled to India with British media publication, The Sun, to raise awareness about the conditions animals are subject to in the entertainment industry. She encouraged people to support cruelty-free tourism. The popular online travel company, Thomas Cook, echoes Lynch’s encouragement – it recently dropped the promotion of all animal excursions, including the controversial theme park, SeaWorld.

Earlier this year, a draft law in Turkey proposed tightening up on the sentence issues to anyone found guilty of animal abuse. The law followed increasing reports of animal issues within the nation and intends to deter people from mistreating, torturing, or abusing pets or stray animals with the looming threat of imprisonment. 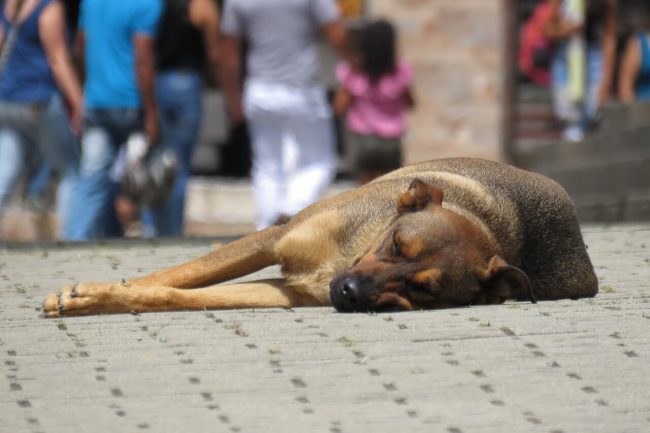 Further, the province of Sindh, Pakistan, has begun a process to enforce legislation that makes it illegal for people to “kill, kick, ill-treat, overload, torture, infuriate and terrify animals.” The province has become the first in the country to acknowledge animal rights.

With animal welfare an issue many more people are considering when making everyday choices, laws such as “Ponce’s Law” contribute to a kinder society for all inhabitants. Times, when animals were relied upon for entertainment, are shifting to become far less prevalent. An iconic annual sheep race was canceled earlier this year following a successful petition with 50,000 signatures urging organizers to cease the race.