Dao Foods International, Inc., a new food firm based in Canada, is working to market both plant-based protein and clean meat, also known as lab-grown meat, to the Chinese market.

According to the official website, the firm is a collaborative effort between the Sino-U.S. group of environmental and societal impact-oriented ventures, Dao Ventures, Moonspire Societal Ventures, and private investment firm New Crop Capital (NCC). The groups were brought together through the efforts of the Good Food Institute (GFI), a U.S. non-profit organization that focuses on using food technology in order to disrupt the meat, dairy, and egg industries. The firm hopes to introduce “innovative climate-friendly protein products, primarily plant-based and clean meat (PBCM), into the Chinese market.”

Emily Byrd, senior communications specialist for GFI detailed how they intend to achieve this: “Dao Foods is structured such that it can be used to facilitate the distribution of pre-existing products into the Chinese market and provide capital and strategic assistance for mission-aligned start-ups launching in this market.” 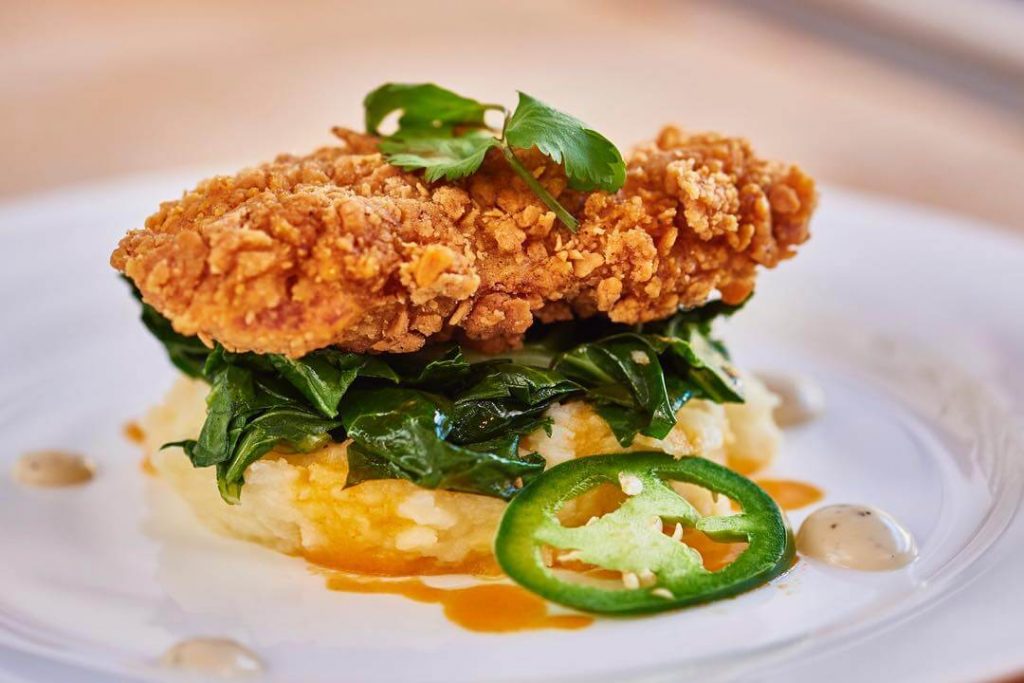 China is one of the largest consumers of meat in the world. However, in recent years, the nation has seen a rise in veganism, which can likely be attributed to the change to dietary guidelines in order to encourage individuals to cut back on meat. Environmentalism may also be another factor. In 2016, the Chinese government announced plans to halve meat consumption by 2030 in order to curtail climate change. The environmental impact of meat is also one of Dao Foods International’s main motivations behind marketing clean meat to Chinese consumers.

Those who have been following news related to clean meat production may recognize New Crop Capital as one of the private venture capital funds that recently invested in Israeli clean meat startup SuperMeat as well as other sustainable alternatives to animal-based foods. New Crop Capital investment manager Chris Kerr noted that now is a “critical moment for China’s food industry, and we at New Crop Capital believe that Dao Foods is equipped to take advantage of this moment to make climate-friendly foods the norms, not the exception.

The vegan market in China is expected to rise by 17 percent between 2015 and 2020 and the region is already starting to see changes. A takeout service called Go Vegan provides freshly made meals and beverages to customers in Southern China while the Green Common marketplace in Hong Kong offers plant-based products from brands like Beyond Meat and JUST.