A Michigan-based vegan fast-food concept, Unburger Grill, is planning to open its first brick-and-mortar location in Dearborn, Mich. this summer. The company is currently hosting a Kickstarter campaign to help fund the project and bring healthy, affordable, and satisfying vegan food to this Midwestern town.

Unburger began with a health scare. Executive chef and co-founder, Christopher Scott Oliver, was diagnosed with cancer and diabetes and decided to reverse these conditions through diet and exercise. He chose a diet that was “plant-based and health restoring,” and he is on a mission to help others obtain optimum health by fueling them with plant-based food. “Unburger is my labor of love to my community. A way to change and enrich the lives of everyone it serves,” Oliver said. His new vegan restaurant is a result of his 30 years of food service experience and his business partner’s (and sister) 29 years of professional healthcare work. 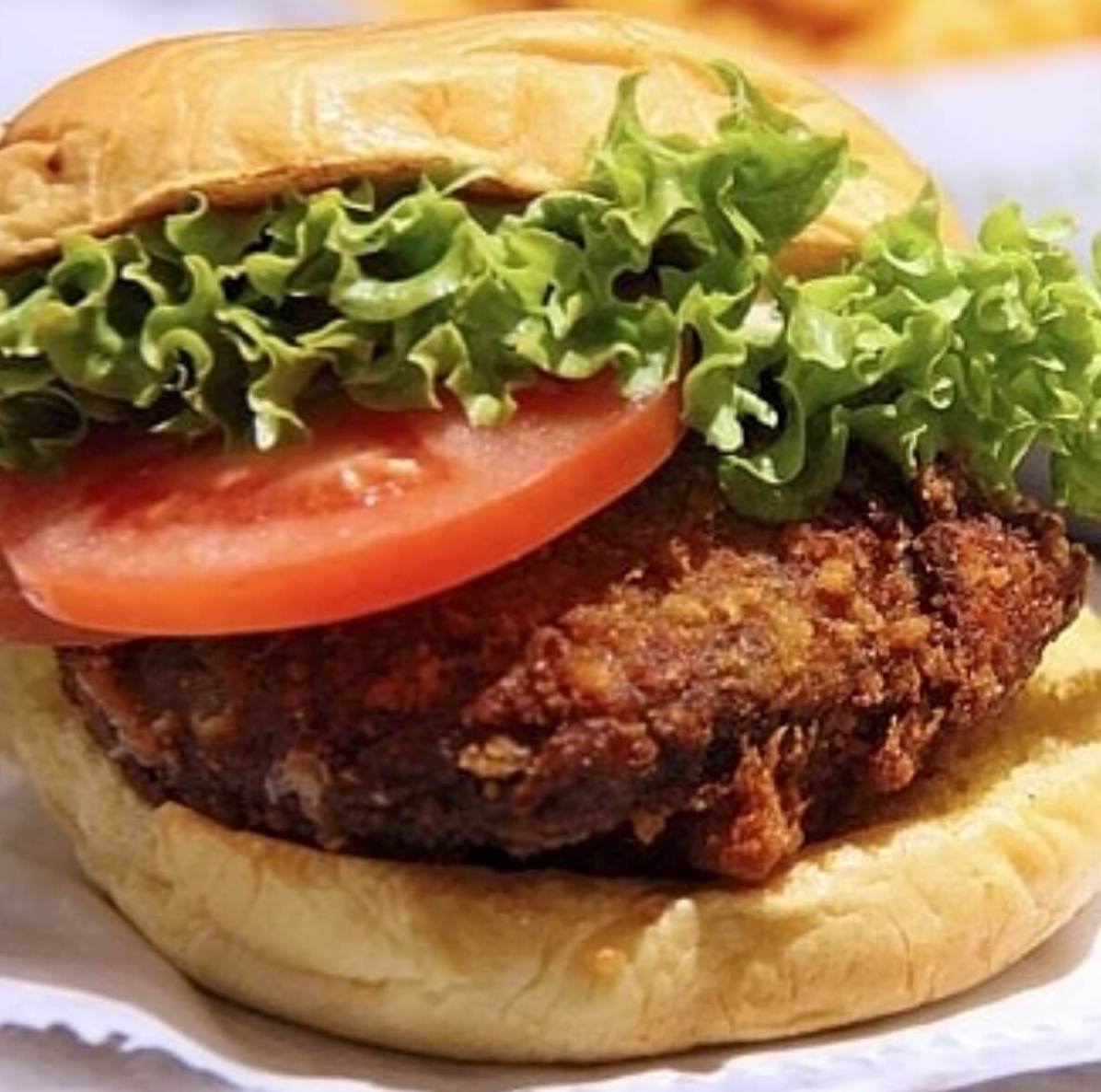 True to its name, Unburger will focus on vegan burgers, accompanied by colorful veggie-centric side dishes. Customers will have a choice of four different house-made, plant-based patties, such as The Raw Monster (a portobello mushroom with herb tomato stuffing) and the Quinoa Spaghetti Squash and BBQ. The burgers will be served on a fluffy vegan bun with the customer’s choice of fresh toppings, in a bowl, or packed to go for people to cook at home. Sides include nutrient-dense and flavorful dishes like Brussels sprout slaw, sweet potato and granny smith apple salad, and zoodle pasta salad.

The restaurant’s Kickstarter campaign is currently short of its $55,000 goal, but Oliver still plans to move forward and open by the end of summer. The new vegan eatery will provide clean, plant-based options in an area that is still relatively new to the idea of veganism. However, the vegan diet is beginning to grow with the advancement of a few key vegan food concepts within the greater Detroit area. Up-and-coming restaurants such as Shimmy Shack and Chili Mustard Onions are introducing familiar foods to the community with a vegan twist. Further, the first Detroit vegan festival, V313, was held earlier this year, demonstrating the variety, flavor, and fun that a plant-based diet has to offer.