The new kids collections are marketed toward “tykes” and “tweens” and include animal-shaped soft toys, duvet covers, rugs, picture books, curtains, cushions, and towels. While Ikea is no stranger to soft toys and other animal-themed items, the new lines are aimed at raising awareness about the conservation efforts for threatened species.

“We started the project from the perspective ‘How can we engage children in sustainability topics?'” Range manager for Children’s Ikea, Nina Hughes, told MNN. “We always start from the child’s perspective and we know that wild animals fascinate them. Children also have a great sense of fairness and equality, so the direction of endangered animals became obvious early on.” 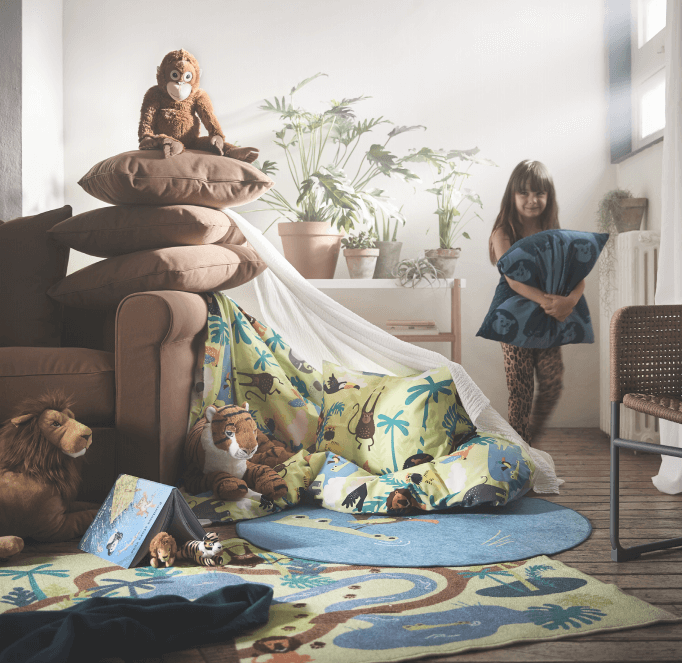 Some species featured are classified as “vulnerable,” while others are classed as critically endangered. All of the included animals face population-threatening crises such as habitat loss and poaching.

Ikea worked alongside World Wildlife Fund (WWF) to whittle down an expansive list of vulnerable, threatened, or endangered species to be included within the collection. The partnership is aimed at encouraging families to think deeper about conservation and evoke positive change for future generations. 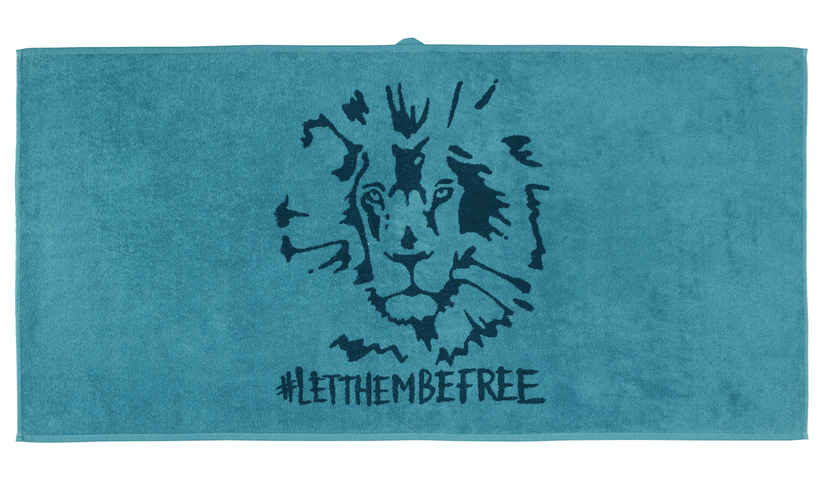 “IKEA has a long-standing relationship with WWF, so it was with their help that we identified the animals to focus on,” Hughes noted. “The animals were chosen with WWF’s input but also animals that we thought the children could relate to, connect with and recognize. The orangutan is an animal we feel strongly about due to Ikea’s involvement in the Sow a Seed Foundation.”

Ikea created the collections using sustainable fibers, such as polyester fashioned from recycled plastic bottles. The company also employed a low-impact printing method that reduces the resources required for production, therefore lowering the environmental footprint of the collection.

Ikea’s efforts follow just weeks after fashion brand Lacoste unveiled a line of polo shirts that use the would-be crocodile logo space for various images of the world’s ten most endangered species. The polos were made as limited-edition prints; the number of garments available correlates with the remaining wild population of each species.