American interactive and educational website Blitz Results has launched a new “Meat Calculator” which allows users to see the impact of their meat consumption on animals and the environment.

The calculator asks how much poultry is consumed by the user a week, as well as how much pork, and how much beef. It also asks the user how much vegetarian food they could imagine themselves eating in the future in place of meat.

Based on average weekly values of 23oz of chicken, 14oz of pork, and 16oz of beef, the tool calculates that over a timeframe of 10 years, the average meat eater consumes around 2.1 pigs, 0.7 cows, and 288 chickens. Further, they consume 2,682,580 US gallons of water, cause around 17,941.10 lbs of CO2 to be emitted, and digest 11oz of antibiotics. However, as well as reducing antibiotic intake, water usage, and carbon dioxide emissions, if the user were to replace 50 percent of their food intake with vegetarian food, 1 pig, 1 calf, and 144 chickens would be spared, says the calculator. 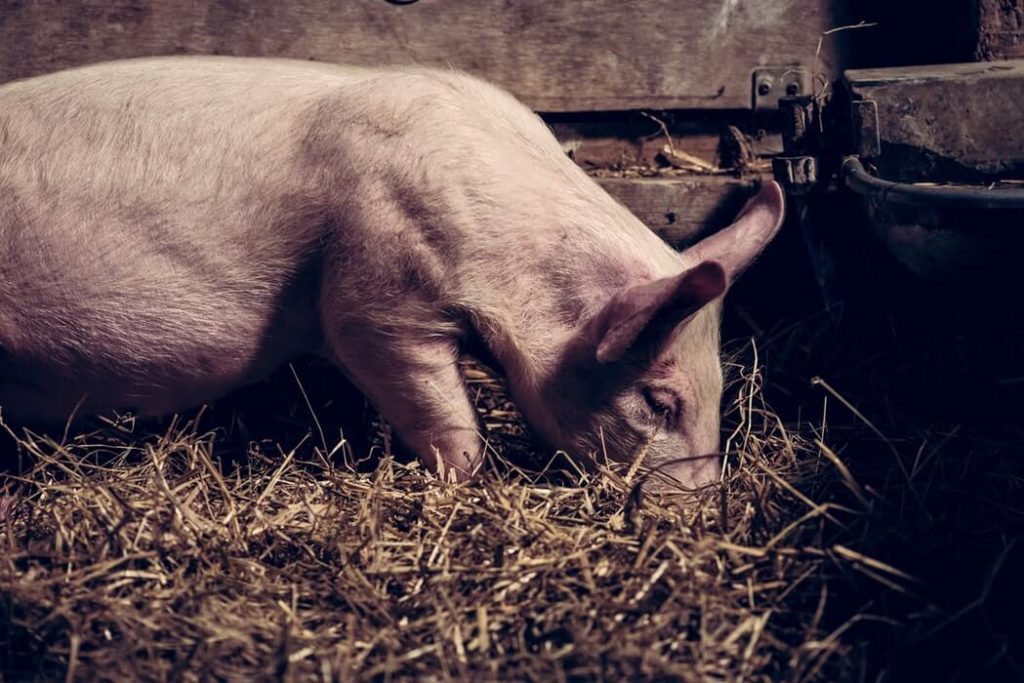 Whilst to some these average meat consumption figures seem high, they are accurate for many people, Blitz Results explains. “Meat is consumed more often than one might think, unconsciously or due to [a lack of knowledge] about the actual meat content of the products,”  the website notes. “We are often unaware of how much meat the Bolognese sauce, pizza or meat salad actually contains. In addition, there is a phenomenon that nutritional research calls “hidden meat.” For example, gelatin in jelly beans or components of pork, beef, and poultry in potato chips.”

However, around the world, many people are paying more attention to what they eat and are choosing to steer clear of animal products due to environmental, health, and animal welfare concerns.

In America, plant-based protein is increasing in popularity as citizens become more aware of the link between animal products and several diseases. Even in China, where meat consumption is among the highest in the world, meat-free living is beginning to take off. According to a new study, published in early June, 39 percent of Chinese citizens are actively reducing their meat intake for health and environmental reasons.

To use the meat calculator for yourself, see here.