Currently, there are no federal or state laws that prohibit the slaughter of pregnant livestock.

One mother cow named Brianna has inspired legislators to make a change. Pregnant Brianna kicked open a door and jumped from the second level of a cattle transport trailer that was headed toward a slaughterhouse in Paterson.

Having escaped death, Brianna walked down New Jersey’s Route 80 for some time before she was corralled by police to Route 19. Skylands Animal Sanctuary and Rescue in Wantage took the animal in. Days later, she gave birth to a calf named Winter.

The gripping story called into question the ethics and the lack of protection for pregnant animals.

Assemblyman Benjie Wimberly, D-Passaic, recently introduced a bill that would make it illegal to kill or transport pregnant livestock for slaughter.

Under the state’s animal cruelty statutes, these would be fourth-degree crimes punishable by a fine of $3,000 to $10,000 for each conviction and up to 18 months in prison. The bill also includes a civil penalty of $3,000 to $5,000 for each slaughtered pregnant cow.

“It’s the right thing to do to protect our animals and unborn animals,” Wimberly said. 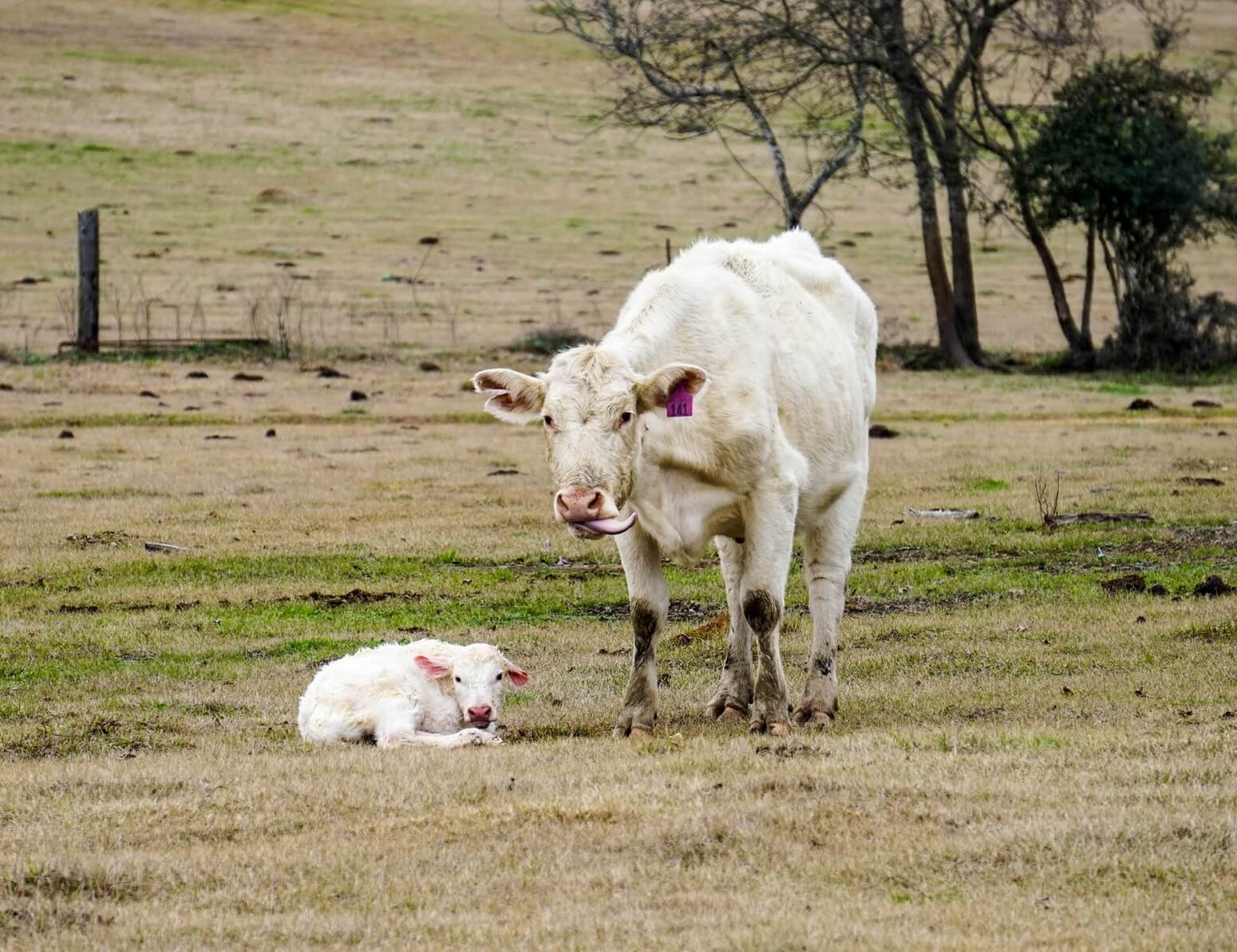 John DeCando, Paterson’s animal control officer, believes that Brianna was out to save her baby. “When that cow jumped that 10 feet, it destroyed the door. That cow knew where she was going and knew to protect herself and her baby, no doubt in my mind,” he commented.

DeCando wrote to legislators asking for the sponsorship of a bill that would ban the slaughtering of pregnant animals. “I am really ecstatic about it,” DeCando said about the move toward animal welfare. “I’m at a loss for words.”

In November, New Jersey made another move towards improving animal rights. The state banned all traveling shows and circuses that rely on wild animals – like elephants, camels, crocodiles, big cats, and bears – for entertainment.

The state’s Senator Cory Booker (D-NJ) is the only vegan in United States’ senator history. He often speaks about the health, environmental, and ethical benefits of a cruelty-free, plant-based diet.