The Center for Environmental and Animal Protection (CEAP) will complete research, arrange workshops, and produce policy recommendations. This work may then be used by advocacy groups and policymakers. The center will see scholars and the private sector partnering together on a global scale and will hold an emphasis on the merging of environmental and animal protection issues.

“The nexus of animal agriculture, climate change, and conservation represents one of the most pressing and least understood threats to a sustainable future and will be a main focal point of the Center’s activities,” said Dale Jamieson, CEAP founding director and professor of environmental studies and philosophy.

“As climate change has become the dominant environmental issue of our time and the animal protection movement has become more focused on animals used for food, these movements are reuniting,” Jamieson said.

“This moment calls for the creation of a formal institution that focuses on integrating environmental and animal protection.” 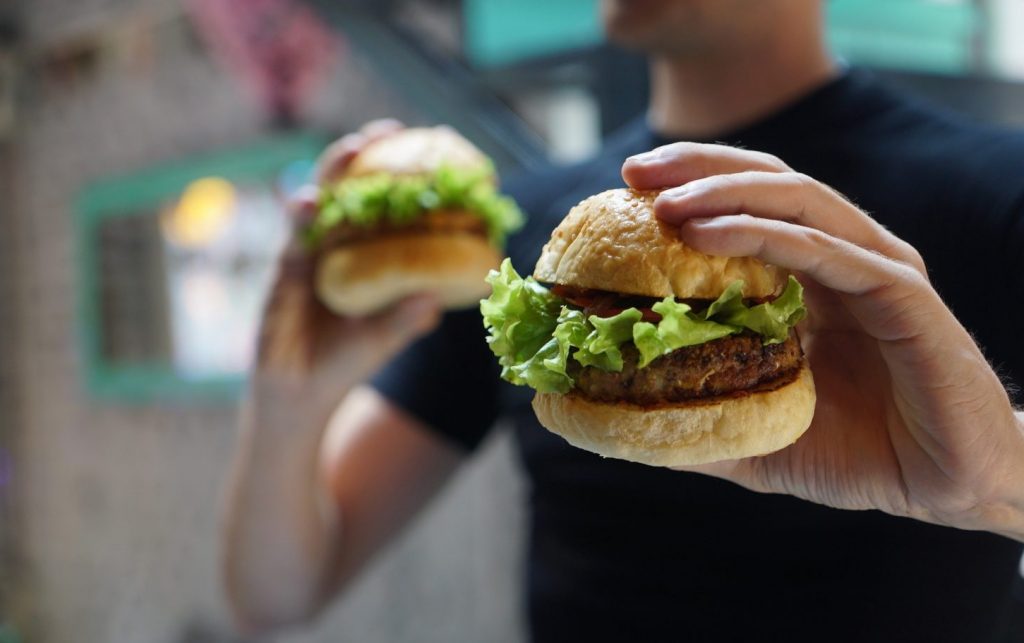 The researchers at CEAP are addressing a multitude of pressing topics that are increasingly relevant in today’s world, such as the trading of endangered species and the effect of animal agriculture, including aquaculture, on climate change.

For many, the connection between animal agriculture and the environment is increasingly difficult to ignore. Research has revealed that the meat industry has a larger impact on our planet than oil, while animal agriculture has been pinpointed as the leading cause of species extinction, ocean dead zones, water pollution, and habitat destruction.

However, more than ever, these issues are at the forefront of the public’s focus. February data uncovered that almost half of young adults are concerned about the impact of meat production on our planet, while environmental reasons continue to be one of the main motivators for those switching to vegan diets.

Notably, last month the Environmental Protection Agency (EPA) was also found to be integrating animal welfare issues into its undertakings. The agency, which previously focussed on protecting the Earth from pollution and the world’s citizens from associated health hazards, announced it is working toward ending testing on vertebrate animals.

PETA pointed out that “this is the same agency that once thought it was OK to test chemical weapon components and explosives on animals.” PETA named the dramatic shift in attitude a “victory” and a “win for animals.”