Former cheesesteak pop-up, Trilly Cheesesteaks, has opened a permanent location in Mid-City, New Orleans. This new brick-and-mortar cheesesteak shop offers a vegan version of every Philly sandwich on its menu.

Additionally, a “nature boy” option is available, which offers a bunless Philly with extra onions and peppers. There’s even a side of fried pickles. At present, the diverse vegan-friendly eatery is open from 5 pm until midnight but will add additional hours soon, according to local news outlet Gambit. 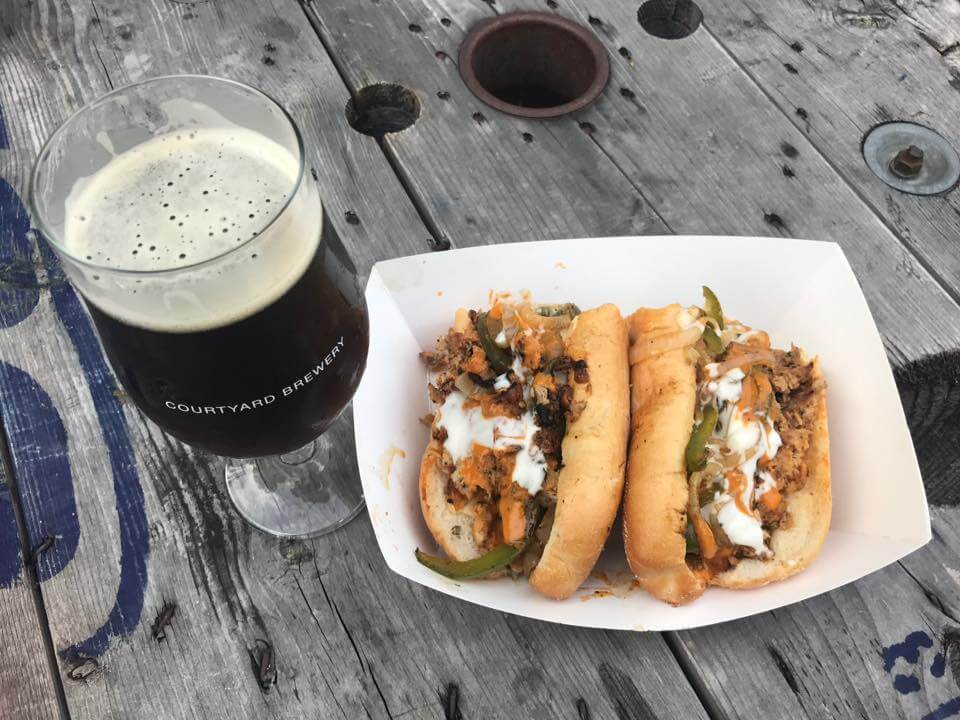 Vegan food in the U.S. is rapidly catching on with both consumers and entrepreneurs. Recently, popular fast-food chain, White Castle, added a vegan slider to its menu using the Impossible Foods‘ Impossible Burger. The sliders have been a hit with all its customers, omnivores, vegans, and flexitarians alike. A chief critic at leading online food publication, Eater, recently gave the burger a stellar review – noting it is one of America’s best fast-food burgers.

The shift toward more plant-based foods is in part due to the mounting health concerns of consumers. Current diet patterns consisting of animal-based foods have led many populations down a path of chronic disease and obesity. In fact, recent research has found that poor diet is the leading cause of death in the U.S. Specifically, the study linked obesity to a majority of the preventable deaths. Last year, data released by Centers for Disease Control and Prevention showed that nearly 40 percent of the U.S. population is obese, and an additional 30 percent are chronically overweight.

In contrast, an adherence to a plant-based diet has been suggested to help combat obesity as well as certain health problems such as cardiovascular disease. Further, a study analyzing the weight of thousands of people found that vegans are more likely to sustain a lower body mass index. With the population of vegans in America soaring by 600 percent in the last three years alone, the obesity-related mortality figure could dramatically decrease, given the continued trajectory of plant-based options.