Vegan Chinese pop-up Midnight Noodle has found a permanent setting inside the Catahoula Hotel in the Central Business District of New Orleans.

Starting from June 30th, Midnight Noodle will serve its plant-based cuisine in the hotel from Wednesday to Sunday each week.

Founded by Melvin Stovall, Midnight Noodle has been a pop-up since 2016. The food served by native New Orleanian Stovall is inspired by his upbringing, his vegan lifestyle and his time living in Los Angeles. 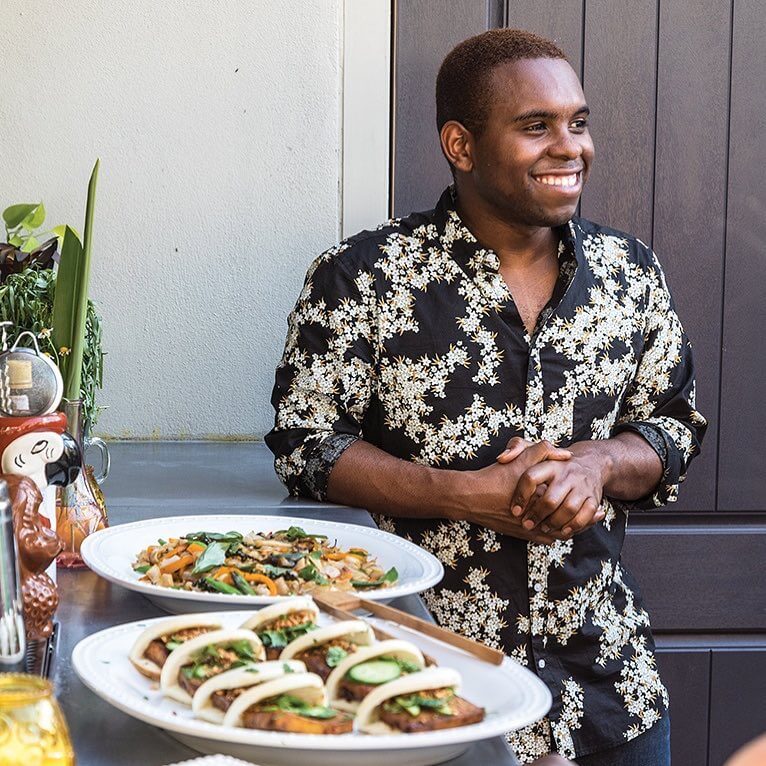 Stovall began cooking for his family at a young age, trying out new cuisines and dishes for his brothers to taste. When living in LA, the vegan chef was influenced by the Thai, Sichuan, and Shanghainese food on offer. Now back in New Orleans, Stovall has brought all of his influences together to create the new Midnight Noodle menu for the Catahoula Hotel. Described as a “small gem in a sea of large corporate hotels” by Preservation in Print, The Catahoula Hotel is a boutique hotel originally built in 1845. Its philosophy is: “keep it casual, cozy, and above all, human.”

Midnight Noodle is not the first business in New Orleans to begin offering a vegan menu; the vegan scene in New Orleans is thriving. Trilly Cheesesteaks, a former cheesesteak pop-up that evolved into a brick-and-mortar shop in Mid-City, offers a plant-based version of every menu item – using ingredients such as house-made vegan cheese and seitan. Further, Sweet Soulfood, a plant-based soul food restaurant, sold out completely on its first day of opening to the public back in April, and a new French bakery just debuted in the Auction House Market food hall. Kristina Ostrom, co-founder of the bakery (named Mac & Moon), makes around 2,500 aquafaba macarons a week for her customers.