New vegan soul food restaurant, Sweet Soulfood, based in New Orleans, has proved to be such a hit in the region that it sold out completely on its first day of opening.

The restaurant, which opened its doors on April 7th, posted on its Facebook page: “Thank you ALL so much for coming out to support us today! So much so we ran out of food!”

Since the opening, the new business has received nothing but rave reviews from its customers.

“My husband, son and I visited this sweet spot for dinner. Amazing food and wonderful service. It felt like I was in my grandmother’s kitchen if she served vegan food,” stated one online review. “This place is fantastic!!” Said another reviewer. “You would never guess the [Mac n Cheese] is vegan! It blew my mind! They have a rotating special menu with traditional New Orleans staples.”

Chick Pea Fritters, Mac n Cheese, Jambalaya, Bread Pudding, and Okra Gumbo are just some of the veganized, gluten-free, soy-free, organic options on the menu – along with vegan ice cream, smoothies, and desserts, too. 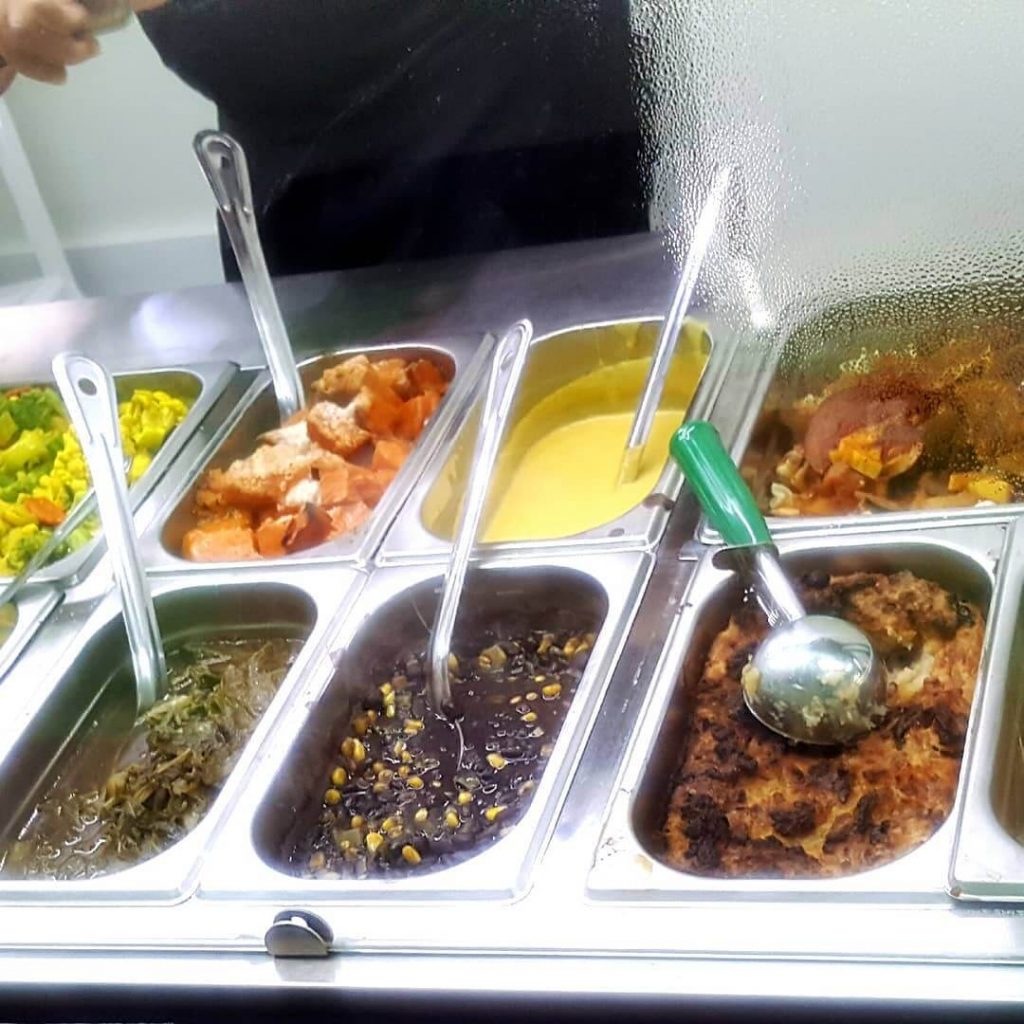 Across the US, many other vegan restaurants have seen similar rates of success. One Filipino restaurant, Nick’s Kitchen, based in California, recently made the decision to opt for a fully vegan menu. A decision, that co-owner Reina Montengro claims, saved the restaurant completely.

“We were just going to close down,” Montengro told Forbes. “Instead we switched to plant-based. It was a leap of faith business-wise. But we exploded when we switched, from making only $200 a day to $2,000 a day.”

Attitudes towards diet are changing in the US, with many citizens choosing to move away from meat and dairy as dietary staples. In January, it was reported that veganism in the country has increased by 600 percent in the last three years. It was also reported that half of Americans, whether they identify as vegan or not, are now choosing vegan protein sources over animal ones.

This is due to health concerns, but also rising levels of availability, maintains Gina Cavato, a Lifestyles and Leisure Analyst at Mintel.

“A conscious effort to eat more protein through meal alternatives is not only the result of consumers perceiving meat alternatives as healthier and more cost-efficient, but also the sheer availability of more of these types of products,” Cavato said in a statement.