A new study published in the Journal of Cleaner Production assessed the environmental impact of industrial egg production.

A team of scientists from the University of Oviedo used an intensive poultry farm in Asturias with 55,000 hens and an output of more than 13 million eggs per year as a model for the study. The effects of intensive egg production were analyzed across 18 environmental categories, including “ozone depletion, climate change, terrestrial acidification, human toxicity, and land occupation.”

“The most affected have been the transformation of the natural earth and the water and land toxicity,” said Amanda Laca, a researcher at the university’s Department of Chemical Engineering and Environmental Technology. 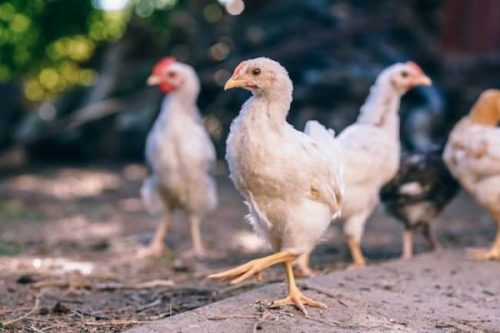 Feed production for egg-laying hens was identified as one of the most harmful categories. According to one study conducted by the Department of Animal Science at the University for Development Studies in Ghana, soybeans account for the majority of food consumed by egg-laying hens on industrial farms. “Of all plant protein sources,” the study says, “soybean cultivation alone occupies most land needed for production of animal products,” which may indicate why feed production for hens was so highly ranked for environmental impact.

Another factor the researchers highlighted was the replacement of “elder hens by new [egg] layers.” While the lifespan of an average chicken is five to eight years, on factory farms most hens are considered “spent” after just one to two years. Hens whose egg production has dwindled are considered unprofitable by the industry and are often sent to slaughter so that they can be replaced with new layers. “An increase in the useful life of the layers would contribute to reduce the derived impacts, although this factor must be treated together with economic and productive aspects,” suggested Adriana Laca, Professor at the University of Oviedo. 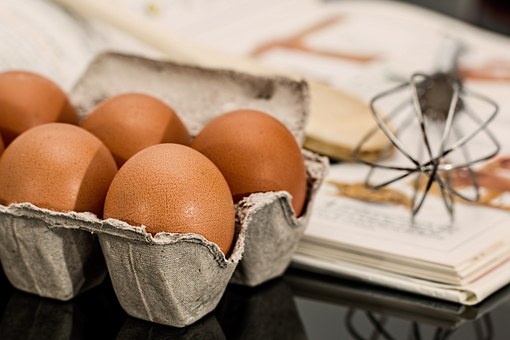 The environmental cost of manufacturing packaging materials for egg cartons was also highlighted as being harmful to the environment while the transport of eggs and hens ranked relatively low compared to other factors.

According to the Laca, the average carbon footprint of one dozen eggs is 2.7 kilograms of carbon dioxide equivalent, “a value similar to other basic foods of animal origin such as milk and much lower than that of veal, pork, or lamb.”

Notably, the demand for vegan egg replacers, such as Follow Your Heart’s vegan eggs, which are kinder to the planet and hens, is on the rise. Last year, a study published by Meticulous Market Research titled “Egg Replacement Ingredients Market – Global Opportunity Analysis and Industry Forecasts to 2022“ predicted that the vegan egg replacer market will reach 1.152 million USD by 2022.