According to new research published in the Journal of Nutrition, if just one in ten Brits included more soybean products into their diet, cost savings could be as high as €7.54 billion. The research also determined that if more people ate plant-based foods instead of animal-based foods, sick leave hours would decrease.

The study compares diets that include daily portions of a soy-based food and a Mediterranean-style diet – with a focus on analyzing the health and economic outcomes from the two. In addition to the billions of euros saved by people eating more soy, the research also found the UK government could cut £5.21 billion off healthcare and societal costs over the next two decades with just a ten percent population shift to include more vegan foods. 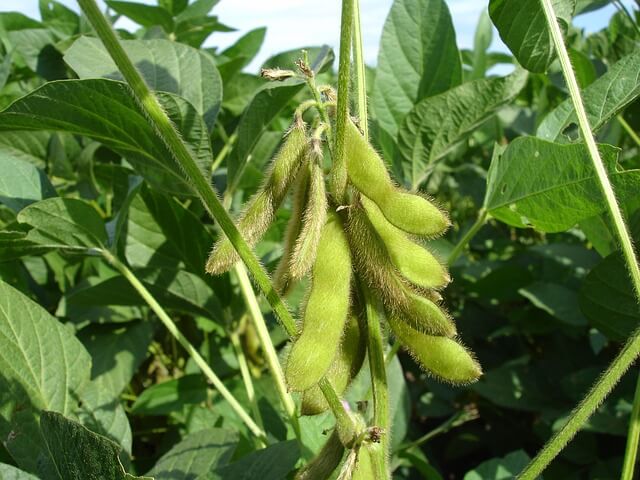 “Our research demonstrates that increasing plant-based eating is cost-effective, reduces economic costs, such as hospital admissions and doctors’ bills, as well as increasing the number of healthy years people live, and enabling them to continue having an active life,” the study’s lead author, Professor Lieven Annemans of Health Economics at Ghent University, said. “Our study has the potential to contribute to the way healthy eating is promoted”.

Furthermore, the researchers extensively reviewed other scientific literature, which helped them to affirm eating patterns that include plant-based foods and soy may also reduce the risk of developing and intensifying certain medical issues such as stroke, some forms of cancer, cardiovascular disease, and diabetes. Eating soy daily showed the strongest health benefits.

Quality Adjusted Life Years (QALYs), an estimation of the expected good health years, were also calculated as part of the study. For people in the UK, diets containing soy were estimated to have 159 QALYs and 100 QALY for women and men, respectively.