A new undercover investigation, carried out by animal rights and marine conservation groups, has discovered the hidden cruelty of the driftnet fishing industry. The investigation is the first of its kind.

Mercy for Animals, Turtle Island Restoration Network, SeaLegacy, and Sharkwater, carried out the investigation off the coast of California.

Together, the organizations discovered that besides the targeted swordfish, other animals also suffer at the hands of driftnet fishing. Dolphins and sea lions become trapped in the nets and drown as a consequence, seabirds are also injured, after they become entangled and unable to break free. Furthermore, other sea creatures, such as sharks and stingrays, are seriously injured when they pierced with fishing hooks. 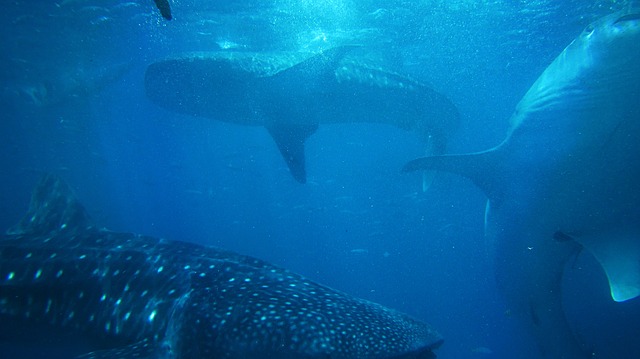 For every single swordfish captured in the nets, a further seven sea creatures are killed as collateral damage.

“The commercial fishing industry’s use of driftnets results in the suffocation and torture of billions of conscious, feeling sea animals each year,” said Matt Rice, president of Mercy for Animals, in a statement. “It’s time to abolish the use of large-scale driftnets in all U.S. waters and end the cruelty they inflict on sea life.”

Paul Nicklen, co-founder of SeaLegacy, agrees with Rice. “If a dolphin, whale, turtle, swordfish, thresher shark, or mako shark swims into that net, they’re going to die,” Nicklen stated. “It’s out of sight, out of mind. Ocean wildlife and endangered species are continually harmed or killed by this dangerous fishery and it’s time to end the slaughter.”

“In California, we pride ourselves on being forward thinking,” added Brock Cahill of Sharkwater. “It is high time to ban California driftnets.” 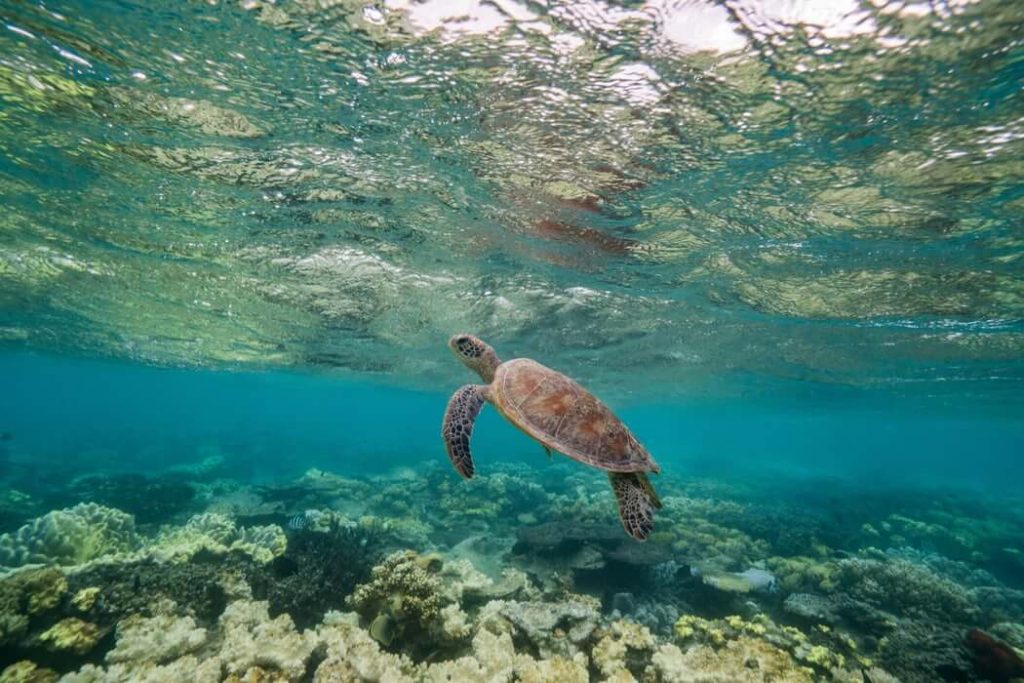 In the states of Oregon and Washington, driftnet fishing is already banned, and other countries around the world, including Russia, have also outlawed the practice. The United Nations has also banned driftnet fishing.

The overall protection of the world’s oceans and its inhabitants is becoming a high priority for many countries. In December, a ban on commercial fishing in the Arctic was announced, it is expected to remain in place for at least 16 years. Russia, China, South Korea, Norway, and Canada are just some of the countries who have agreed to abstain from fishing in Arctic waters due to environmental concerns.