A new vegan company, Funky Fields, has launched its debut product in stores across Australia.

Funky Fields, whose slogan reads “there is no planet B,” is offering options to meet the growing demand for vegan, organic and ethically-made food. Its premier product to hit the market is called Organic Spreadable – a plant-based butter spread. Funky Fields’ offering is set to reinvent the dairy category by challenging the misconception that dairy can only come from animals.

“Some foods are just not the same without butter. With that in mind, we have made an alternative for those looking to eat dairy-free, gluten-free, naturally, ethically and organically from the convenience of their local supermarket,” Funky Fields Australian Director, Peter Jones said in a statement. “For baking, cooking, buttering bread or even melting over hot corn, our Organic Spreadable uses internationally-recognised innovation to keep the same mouth-watering butter taste Australians love, but dairy-free – as it should be.” 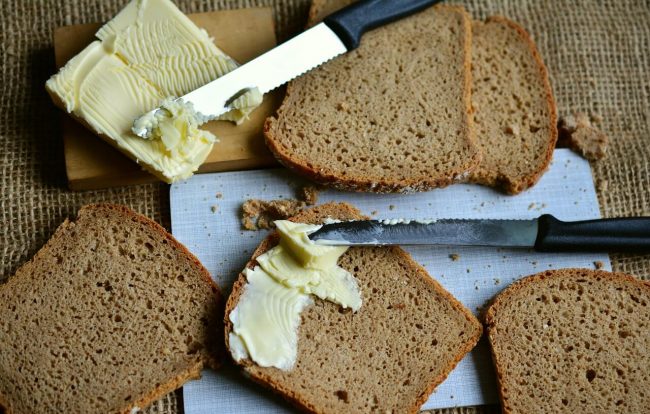 The Organic Spreadable is comprised of natural plant-based ingredients, including almond, coconut, shea, and rapeseed. The butter is aimed at not only a vegan demographic but also those with lactose intolerance, other health reasons to avoid dairy products, and environmentally-conscious consumers opting for sustainable foods.

Funky Fields is set to release a product called Minced following the Organic Spreadable release. Minced is a vegan meat product that shares the same structural makeup of meat and offers the same protein content as animal meat. All ingredients are sourced ethically and produce significantly fewer carbon dioxide emissions that lead to climate change, compared to traditional animal products. “Good food for the planet, great for the soul,” the company said in a press release.

In addition to vegan food gaining popularity in the nation, recent data revealed Australians purchased over $200 million of plant-based milk last year, while winemakers in the continent see vegan labeling as a “selling point.”