The company, which has more than 420 stations across Ireland, launched a vegan BLT to cater to the growing demand for meat-free food.

A social media user spotted the product and posted an image online in the Vegans Of Ireland Facebook group. According to the picture, plant-based bacon, iceberg lettuce, tomato, and egg-free mayonnaise sandwiched between Swedish flatbread is now available. The shopper described the dish as “gorgeous,” with commenters adding that they had also tried and enjoyed it.

Circle K isn’t the first to veganize the popular BLT, traditionally made with bacon and mayonnaise containing egg.

Smoked tofu, eggplant, and tempeh can be used to swap out bacon for a plant-based BLT, as well as various vegan bacon products. 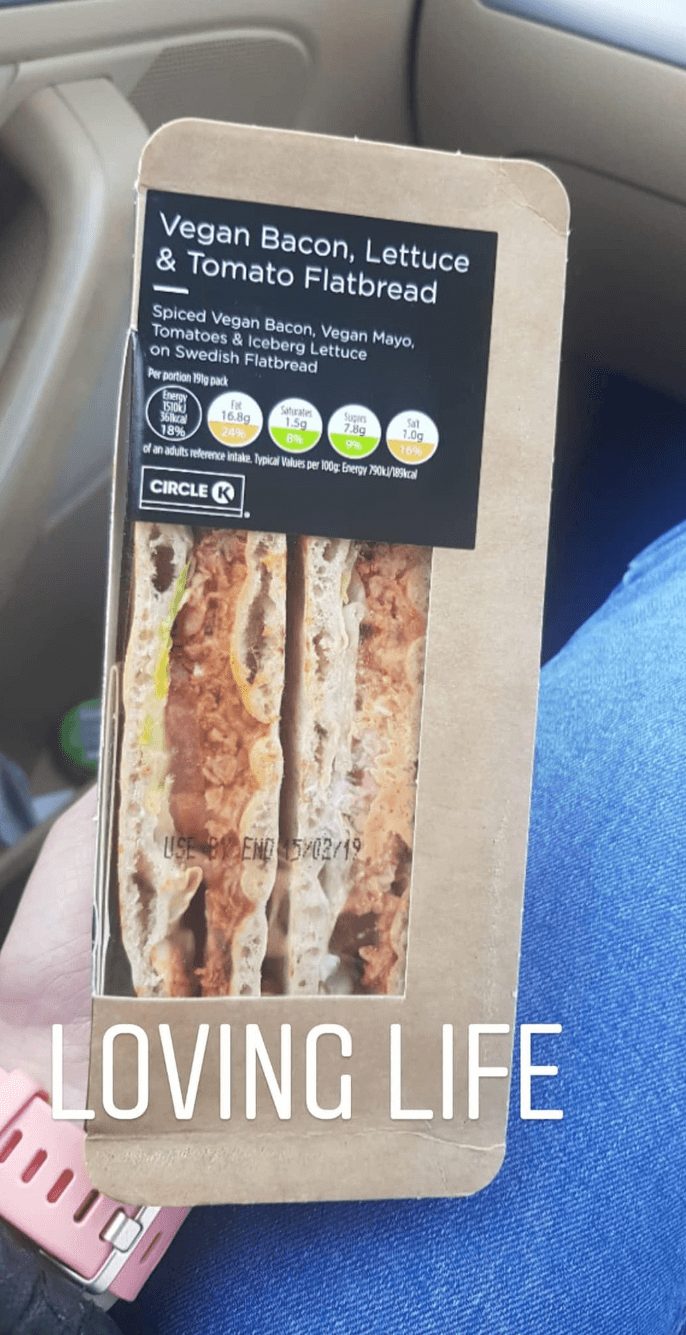 Those in Ireland are turning toward plant-based food more than ever.

Government officials have been encouraging Ireland’s citizens to curb their diets toward plant-based. Last month, the Food Safety Authority of Ireland released its updated version of  “Healthy Eating, Food Safety and Food Legislation – a Guide Supporting the Healthy Ireland Food Pyramid.” The guide recommended choosing peas, beans, and lentils as a source of low-fat, high-fibre, “good-quality” protein. It also urged the public to eat more plant-based sources of fibre, like rice, potatoes, and pasta.

The island’s Taoiseach (prime minister), Leo Varadkar, recently announced he was reducing his meat consumption for environmental reasons. “I think the government needs to lead by example,” he said.

Ireland’s former president Mary Robinson also encouraged people to eat less meat in an effort to “get carbon out of the atmosphere.”