Ok folks…brace yourselves – a new vegan documentary will be doing the rounds pretty soon. Aiming to expose the truth behind animal farming in the U.K., Land Of Hope And Glory is due for release on August 1st.

Promising to showcase the most up-to-date investigations, along with brand new undercover footage, its creators have disclosed the fact that while this documentary won’t be a comfortable watch, they feel its content is necessary viewing for all. 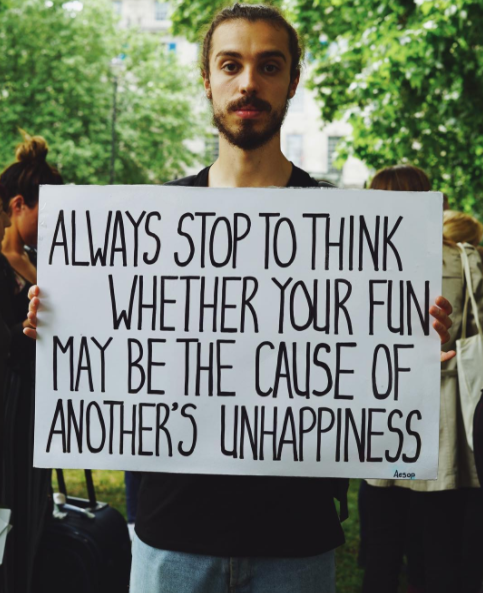 Prompted by 2005’s Earthlings, one of the most critical animal cruelty exposés in recent years, the filmmakers, in an effort to dispel the widespread belief that, “that doesn’t happen in our country,” decided to make a U.K. version.

Being a phenomenon animal rights organization Surge felt they could no longer ignore, this film is the group’s very first production, and one which its co-founder, Earthling Ed, hopes will finally put the record straight as regards the abuses suffered by farm animals globally.

With their mission to “create a world where compassion towards non-human animals is the norm,” and aim to “spread awareness, educate the public and assert a peaceful stance against animal exploitation,” this feature seems set to generate the type of positive, meaningful, debate needed in order to make legitimate, sweeping, change. 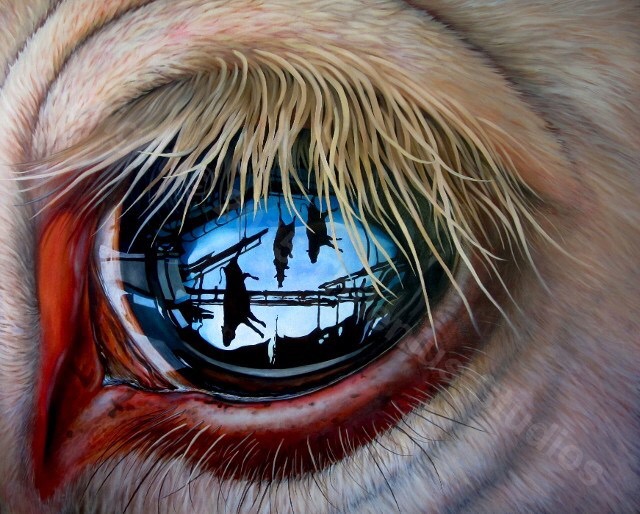 With only a couple of weeks left before its debut, Surge are seeking as much support as possible by way of likes and follows on the film’s social media accounts, as well as encouraging audiences to share it once it becomes available via this link. Believing this will ultimately ensure the undertakings overall success, we hope so too, and will be tuning in on D-day to check it out!