To determine the best and most affordable places to live on a plant-based diet, the Washington-based company compared the 100 largest U.S. cities across sixteen key indicators of veggie-friendliness. Amongst other factors, it examined each city based on affordability, diversity, accessibility, quality, and vegetarian lifestyle; the cost of groceries and the share of restaurants serving meatless options were also evaluated.

New York City ranked number one for diversity, accessibility, and quality. This division considered the range and availability of veggie food options in restaurants, stores, bars and markets; the access to fresh plant-based food; and the number of community gardens and veggie cooking classes per capita.

The city also placed well, coming seventh, in the vegetarian lifestyle category. This rank looked at the number of citizens ordering meat-free and dairy-free options, the city’s level of vegetable and fruit consumption, availability of veg fests, and the number of veggie meetups per capita. 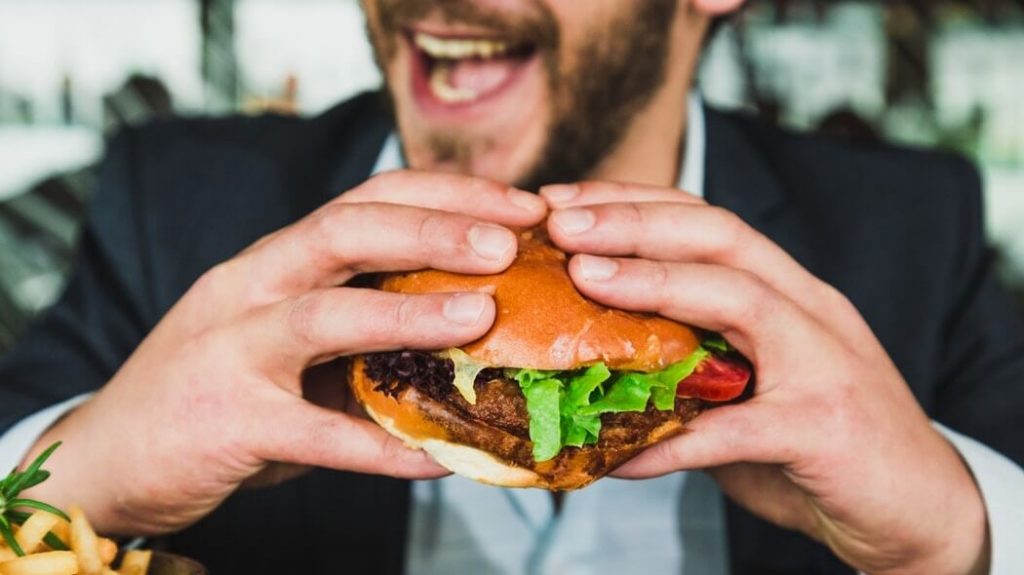 The Big Apple also scored impressively in individual metrics, coming joint first, along with Scottsdale, Washington, and Florida’s St. Petersburg, for having the highest percentage of restaurants serving vegan options. The city similarly ranked second for having the most farmers markets and community-supported agriculture programs.

Wallet Hub also determined that New York boasts the most juice and smoothie bars, along with the most salad shops per capita. However, the notoriously pricey city did not score so well for affordability, placing forty-eighth. Laredo in Texas ranked first in this category.

No other city in the tri-state was placed in the top 25 cities. After New York City, Buffalo is the second highest scoring tri-state city, coming twenty-ninth. Portland was crowned the second most veggie-friendly city, followed by Orlando, and then Seattle. San Francisco beat its fellow Californian city Los Angeles, making the top five while LA placed sixth. Louisiana’s Baton Rouge was named the worst city for vegans and vegetarians.

Wallet Hub’s latest results support the 2017 national survey by Harris Poll, which similarly named the top ten vegan-friendly cities in America. Last year’s survey produced identical results for the top six, however in 2017 Seattle was placed sixth, beneath San Francisco and LA, it has since overtaken them landing in fourth place.