New York entrepreneur Ravi DeRossi, plans to open multiple vegan eateries in the next two years. The first two are proposed to be 24-hour vegan diners.

In a recent podcast with Nil Zacharias for #EatForThePlanet, DeRossi reveals his plans of opening 12 vegan restaurants in the next two years. DeRossi already owns 15 popular cocktail bars and restaurants, including the well-loved, plant-based restaurant Avant Garden in New York City. 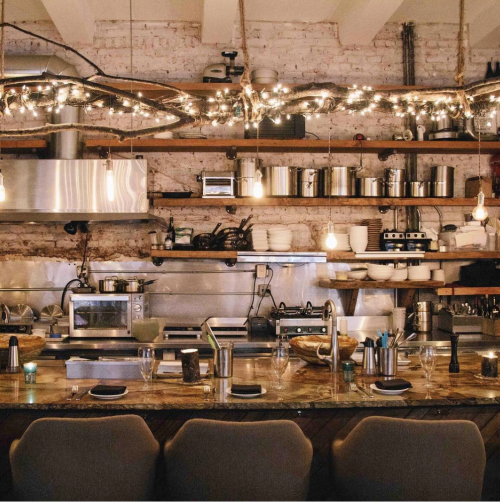 Vegetarian-turned-vegan, DeRossi previously made the decision to turn many of his current venues cruelty-free. His plans for Avant Garden include a massive project in Manhatten, where produce will be grown at a rooftop garden, and a vegan butcher will operate selling plant-based cheeses and meats.

DeRossi’s venues please vegans and non-vegans alike. 90% of his customers at Avant Garden are meat-eaters. 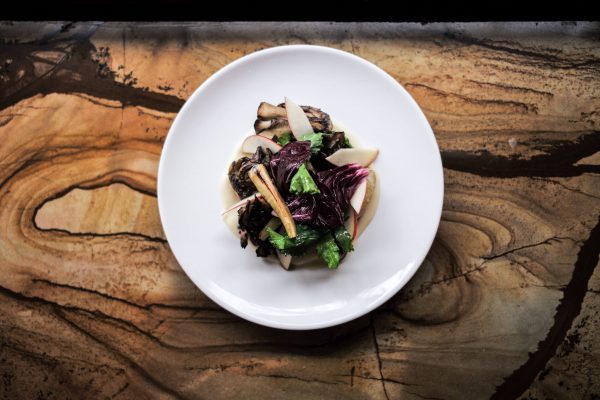 DeRossi donates 10% of his proceeds from New York restaurant Ladybird to this foundation. He has frequently spoken about animal rights, holds fundraising nights for animal rights organisations, and has received an award from PETA for his efforts.

“The environment is going to get worse and worse,” said DeRossi. “The best way to [live sustainably] is to eat more plant-based food”.