Doug Schmidt, a teacher of 24 years from the Victor Central School District, led a 10-day health challenge for 35 schools last year where more than 1,300 participants committed to plant-powered meals. The challenge helped participants to lower their total cholesterol, blood pressure, and glucose numbers and manage their weight. It also helped them boost their energy and improve their sleep.

Now, Schmidt has collaborated with Smola Consulting and the Genesee Valley Educational Partnership to launch the challenge again. But this year, the program has vamped up its numbers, now including more than 3,200 people from 62 school districts and 13 businesses who will all follow a plant-based meal plan. 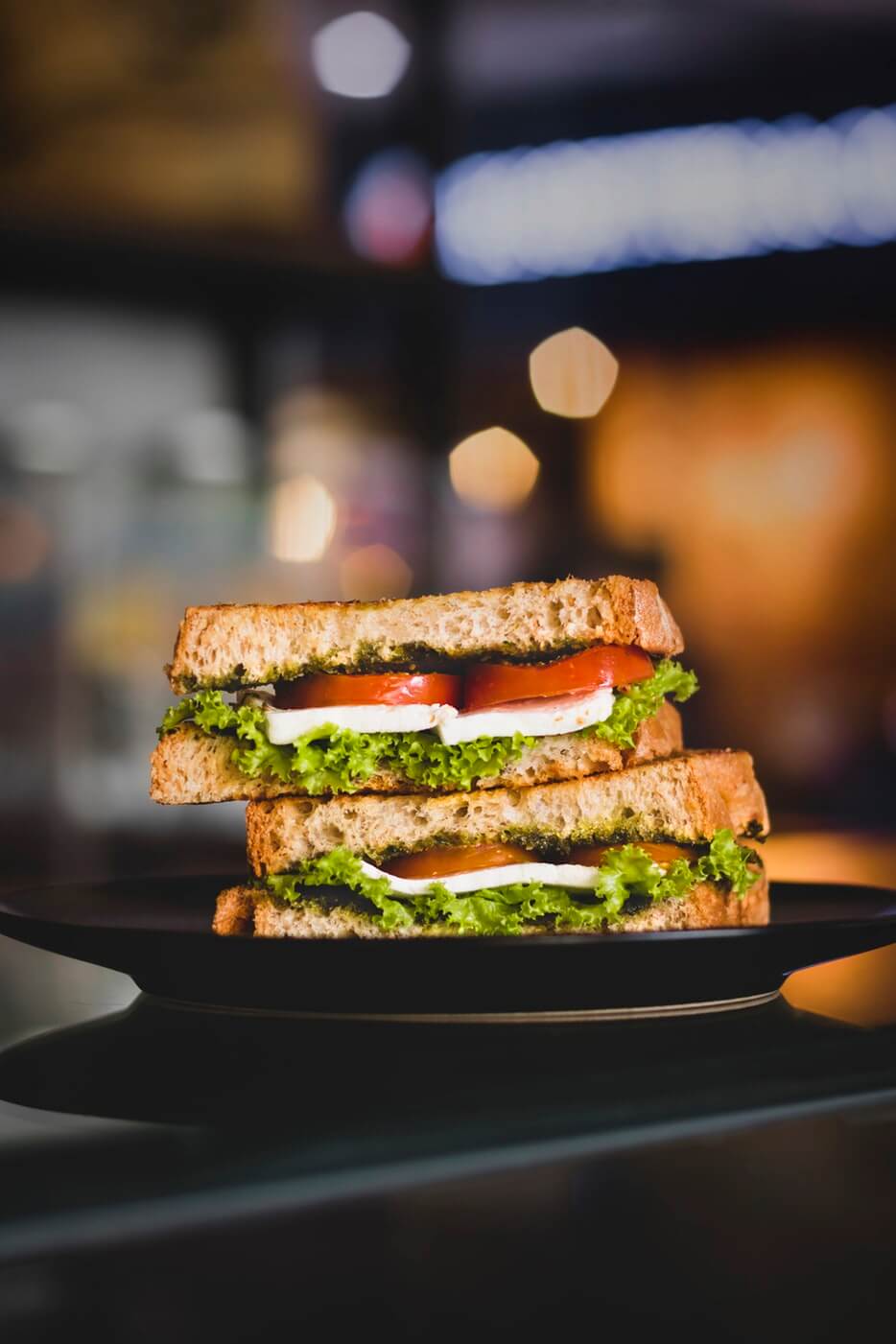 Schmidt was led to a vegan diet after suffering a “widow-maker” heart attack – which only 10 percent of people survive – at 49 years old. He discovered whole food plant-based nutrition, lost 60 pounds, and was able to safely stop taking all of his medication. Since that time, he has taken up running and completed his first marathon. He now has the role of health and wellness coordinator for Victor Central Schools and hopes to assist as many people as possible to reclaim their health.

More and more schools are turning to plant-based nutrition for the good of their staff’s and students’ health. Following research that linked processed meats to cancer, the Santa Barbara Unified School District became the first school district in the U.S. to ban processed meat from its lunch menus. Speaking about the decision, the district’s food service director said it was “the right thing to do,” adding, “There’s no room for carcinogens on the lunch line.”