A sweet shop in Hudson Valley, New York have released a Tide Pod-inspired donut. The team at Kingston Candy Bar created the donut in an effort to deter people from doing the dangerous ‘Tide Pod Challenge’, in which people eat the detergent and share videos online.

The family behind Kingstore Candy Bar describe their business as an ‘old-fashioned candy store with a new-fashioned twist!’ and vegan donuts are one of their specialities. The new Tide Pod donut is vegan friendly and has proven itself to be extremely popular, so popular in fact, it completely sold out within three days.

With blue and orange vanilla flavored frosting swirling into each other, the donuts mimic the Tide Pod detergents perfectly. Many people, especially teenagers, have been fueling the dangerous internet craze since 2015. It involves challenging one another to eat laundry detergent pods, which are poisonous to humans. 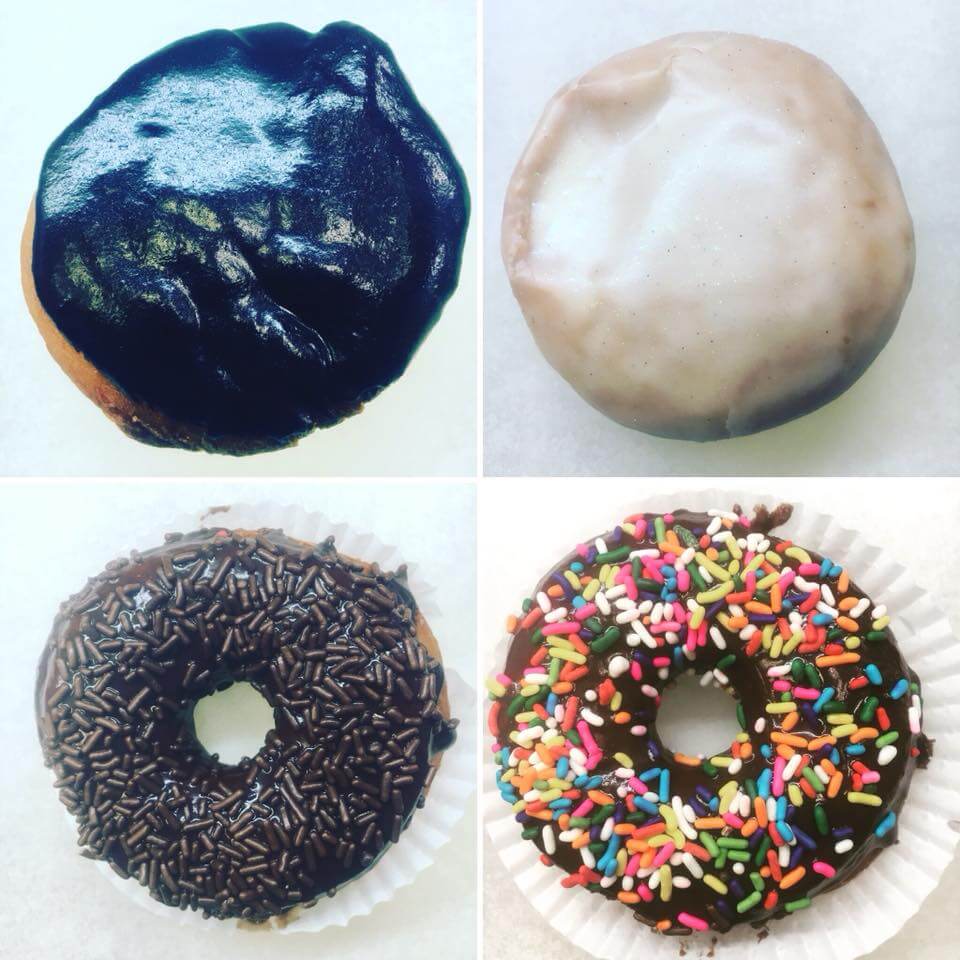 Tide Pod’s CEO has even issued a statement urging people to stop eating the detergents, which, needless to say, are designed for washing clothing and not for human consumption. The company does not condone the craze and is actively working to stop the challenge from continuing to spread around social media.

The American Association of Poison Control Centers, who have received over 12,000 calls regarding the Tide Pod Challenge, have warned this dangerous challenge can cause seizures, respiratory arrest, and even result in death. Other side effects such as, burning internal organs, skin rashes, and vision loss, can damage the body for the rest of someone’s life.

Kingston Candy Bar’s owner, Diane Reeder told The New Paltz Oracle, “Something that crazy, and stupid, and dangerous; we decided to make a little fun of them and make a doughnut.” She added,  “I wanted to flavor it lavender, but I was afraid someone might think we used soap.”