Former lab testing animals may be given a second chance in New Zealand.

The Ministry for Primary Industries (MPI), a public service department that manages farming, biosecurity, and animal welfare, announced its support for the rehoming of former lab animals in New Zealand. Animal rights organizations across the country praised its move. A petition, titled “Out of the Labs,” was delivered by the New Zealand Anti Vivisection Society (NZAVS) and Helping You Help Animals (HUHA) – both animal welfare-focused organizations pushing for compassion in the nation. MPI’s declaration of support follows the Primary Production Select Committee’s public opposition of the petition.

The petition urged for legislation to be updated through the amendment of New Zealand’s Animal Welfare Act 1999 to include a mandatory retirement policy for former lab animals. Other nations and states that have adopted a similar policy in which “retired” lab animals are put up for adoption instead of euthanized, which is the common practice of most research facilities. 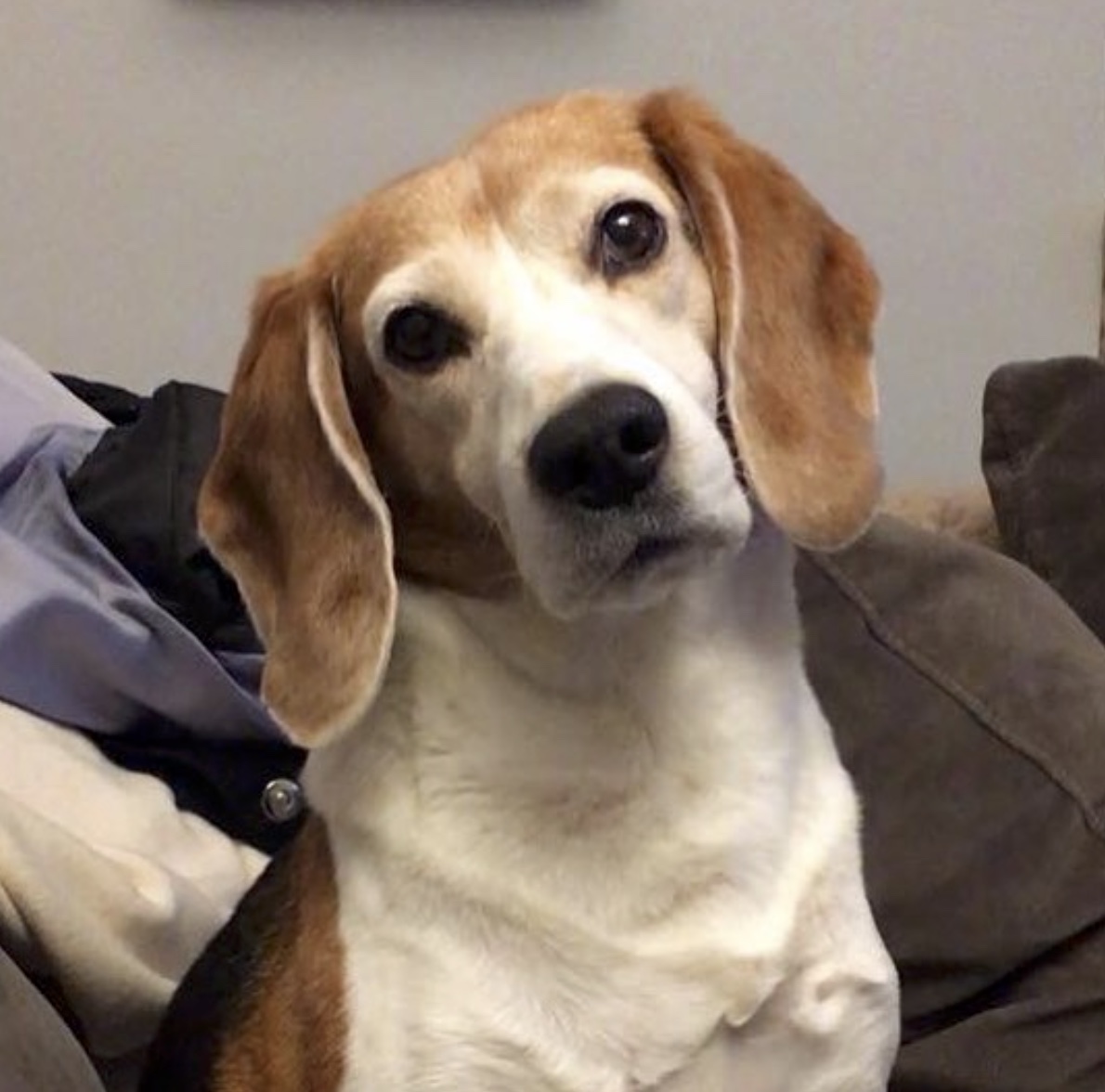 MPI and the National Animal Ethics Advisory Committee (NAEAC) are actively developing programs to support the rehoming of former lab animals in hopes of achieving the legislative amendment. At present, NAEAC is updating the “Good Practice Guide for the Use of Animals in Research, Testing and Teaching” to outline a lab animal rehoming procedure.

“MPI will do what it can to encourage research, testing and teaching organizations to consider rehoming, and wants to remind people thinking of rehoming laboratory animals that they need to be properly prepared to meet all their needs,” Kate Littin, MPI’s Manager Animal Welfare, wrote online.

“By offering to be the points of contact for organizations and researchers, NZAVS and HUHA are signaling an opportunity where animals that have been used for Research or Teaching can be adopted,” Grant Shackell, Chair of the National Animal Ethics Advisory Committee, stated. “As Chair of NAEAC, I will continue to raise awareness among AECs and Code holders that options are available for rehoming animals where it is appropriate.”