Newly appointed Agricultural Minister in New Zealand, Damien O’Connor, has expressed concerns over the future of animal agriculture in the country.

According to government statistics, meat and dairy are New Zealand’s top two export commodities, meaning that they play a large part in New Zealand’s economy. A report in January of this year stated that both of these commodities saw a drop in export value in 2016. Meat and edible offal experienced a fall of $909 million in export value, and the quantity of meat exported was also down. This was largely due to a lack of demand for beef in the USA, which accounted for three-quarters of the loss in beef, and lamb in the EU, which account for nearly half of the loss in lamb. 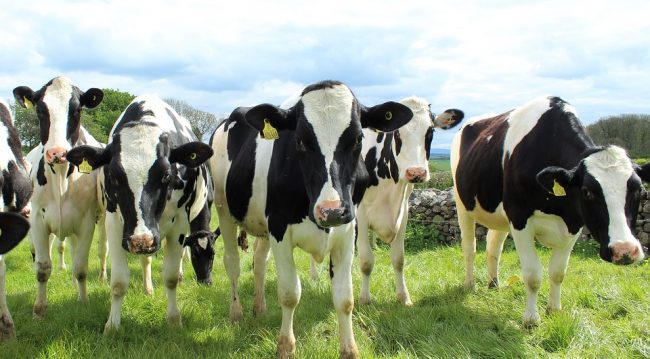 Despite the fact that the quantity of milk powder, butter and cheese exported increased in this year, the export value of the product fell by 3 percent.

Unsurprisingly, O’Connor sees the increasing popularity of plant based alternatives as a cause for concern. Reportedly, he referred specifically the recent interest of big investors in Impossible Foods, creators of the Impossible Burger which is a plant-based alternative designed to be as realistic as possible to a normal hamburger. ‘This is real,” said O’Connor. ‘It’s either a threat or an opportunity depending on how we react to it.’

According to Stuff, O’Connor noted that ‘Disruption is upon us…If we don’t have better environmental management, if we don’t have more sustainable land use and uphold the highest standards of animal welfare, we won’t be able to see our products into… high value markets.’ 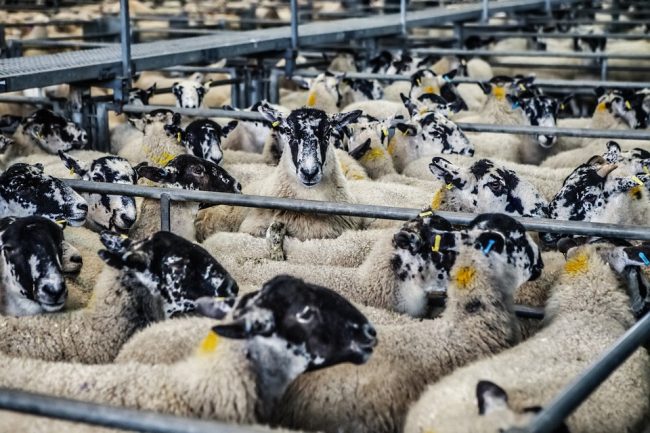 Suggesting that there was a glimmer of hope for New Zealand’s animal agriculture, the minister likened meat and dairy alternatives to luxury brands saying ‘Despite all the alternatives, there’s still brand value in Rolex watched and Ferrari cars.’

O’Connor was unclear on the plans he intends to put in place to avoid disaster noting that ‘We need to know … that we have other points of difference that will keep us competitive. I’m not sure what they might be – that’s the discussion that’s needed.’

However, reports across the globe suggest that veganism is set to rise internationally over the coming years and plant based alternatives will replace meat and dairy, not exist alongside them.