New Zealand, already a leading country in animal welfare legislation, has brought into effect 46 new regulations to protect farmed animals and pets from human cruelty. Two years ago the Animal Welfare Act was changed so that the Ministry for Primary Industries could create new regulations under the Animal Welfare Act. The aim of this was to allow MPI to ‘better enforce the Act by setting out clear rules to protect animal welfare.’

The latest animal welfare regulations have been released as part of an ongoing look at the current regulations and more changes are expected to be announced in 2019. Many of the regulations not changed this time around have been postponed to give MPI longer to work with animal agricultural professionals and better educate themselves on the issues in hand. Last year MPI received over 1,400 submissions concerning animal welfare from a wide range of people including individuals and advocates for better treatment of animals. 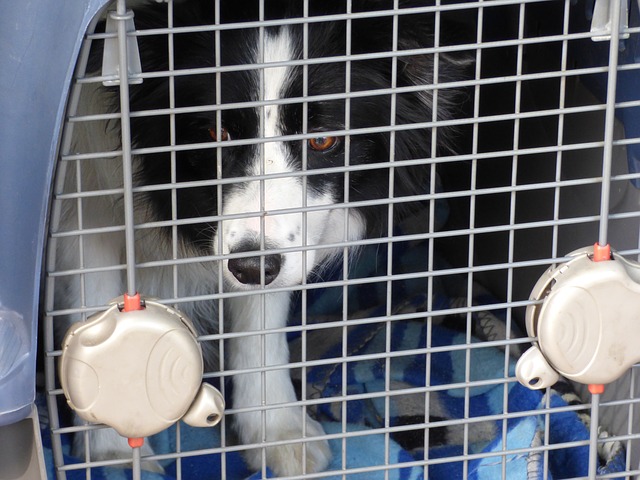 The new regulations include stricter rules around docking dog’s tails and de-horning cattle. Veterinarians in New Zealand have welcomed the changes, as a ban on the docking of dog’s tails as been enforced unless a vet deems it necessary for medical reasons.

It appears that this particular subject was highly debated as dog breeders show a particular interest in wanting to have puppies’ tails docked. Thankfully MPI concluded that ‘is a significant surgical procedure with the potential to cause considerable pain and distress’ and ‘is not justified by any benefit to the dog.’

For many years individual vets have been refusing to carry out the procedure, unless for therapeutic reasons, but a complete ban on it is something to be celebrated by the New Zealand Veterinarian Association (NZVA).

It has also been made obligatory for farmers to issue pain relief when they are dehorning cattle. Currently across the globe many different forms of bodily mutilation is carried out on farm animals without them receiving any kind of anaesthetic.

This isn’t the first time in the past few years that New Zealand have made the news with their progressive animal welfare regulations. In 2015 it was made illegal for animals to be tested on for cosmetic purposes and testing on animals for other research purposes requires approval. This came alongside the news that New Zealand began to recognise animals as sentient beings, that is that they can feel both positive and negative emotions. 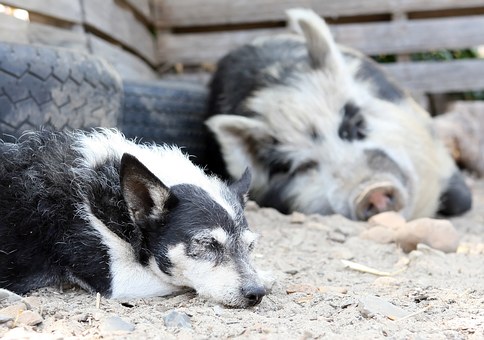 The interest in veganism in New Zealand has been growing over the past few years and a quarter of New Zealanders believe that they are likely to be meat-free by 2025. It seems that young adults in New Zealand, and elsewhere, are the most keen to ditch the meat. Interestingly many people are making this choice for their health but 14 percent of people said they wanted to ditch the meat for animal welfare reasons.

Although animal welfare regulations include an acceptance of animal agriculture, these changes could be another signifier of New Zealanders’ changing attitudes towards animal welfare.