New Zealand meat companies are being praised for entering the vegan market and investing in plant-based options, Newstalk ZB reports.

The praise follows the announcement that Dunedin’s Craft Meat Company launched no-meat mince, targeted at omnivores who want to reduce their meat intake. The new product can be found in traditional meat sections in supermarkets across the nation, but is made from mushrooms, tomatoes, almonds, coconut oil, and soy protein.

Rod Slater, the chief executive of Beef and Lamb NZ – a company responsible for promoting beef and lamb within the nation and funded by farmers – lauded meat companies for recognising and embracing the market for non-meat products. “I think it’s someone in the industry showing initiative and recognising what is quite probably significant high consumer demand, so I take my hat off to them,” he said.

He praised companies for expanding their options, explaining, “I don’t care that it’s not traditional mince at all, and I don’t think they do either… I think it recognises that there are consumers out there who want to try something meat free and this is a very good alternative.” 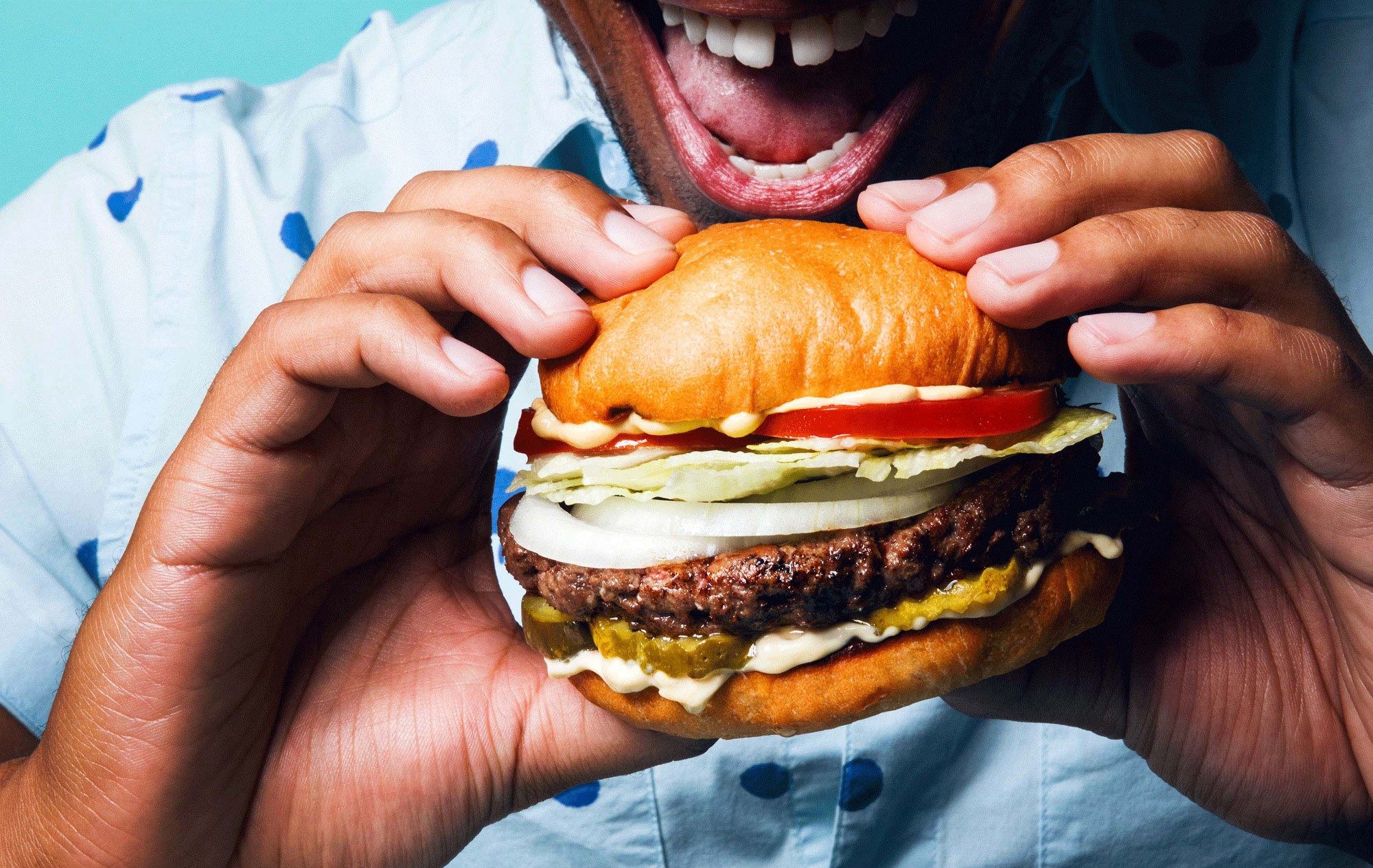 Demand for meat-free food is on the rise in New Zealand. During World Vegetarian Month, requests for veggie starter guides increased by 300 percent in the nation’s libraries; even indigenous New Zealanders are shunning traditional meat-heavy diets in the interests of health and animal welfare.

The vegan market is opening up even in the air. The nation’s leading airline, Air New Zealand, is the first airline to serve the vegan Impossible Burgers, which have proven just as popular as the meat options since launching on select flights.

It’s not just companies being forced to acknowledge the growing demand for plant-based products, though. Grant Dixon’s new vegan documentary, “The Big Fat Lie” demands radical change to government health policy. It challenges the nation’s Ministry of Health to update its policies and inform Kiwis that heart disease, diabetes, and obesity can all be prevented or even reversed by adopting a whole foods vegan diet.