Over the weekend, a Red Meat Sector conference was held in Dunedin, New Zealand to discuss the future of the country’s red meat production. The events saw speakers such as Sir Lockwood Smith and University of Auckland’s senior lecturer, Dr Michael Lee. As speakers took to the stage, the feeling was overwhelmingly that the red meat industry is in crisis and they are trying to find ways in which to stop it’s decline. Two of the main problems identified at the conference were people’s changing attitudes towards meat consumption and the big changes in the international political stage in the past year. 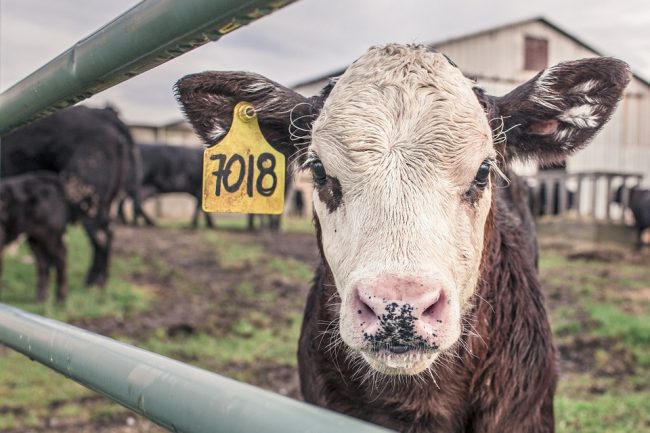 During Dr Lee’s speech, he addressed the impact that meat-free protein alternatives are having on the red meat industry. He claims that people are choosing to consume meat alternatives because we live in a time where people value opinions over facts. Talking of ethical issues, health benefits and environmental impacts of plant-based proteins and lab grown meat, he put forward that brands are not using facts but opinions to hold up their product.

Although Lee is right in thinking that the industry around meat alternatives is growing rapidly, unfortunately for him, the environmental impact and health problems surrounding meat consumption are entirely factual. Eating animal protein is the least efficient and sustainable way to feed human beings and red meat is now classed as a carcinogen. Red meat consumption has been linked to cancer, diabetes, and an increased risk of dementia and stroke. It is cold hard facts that are putting pressures on the meat industry at present. 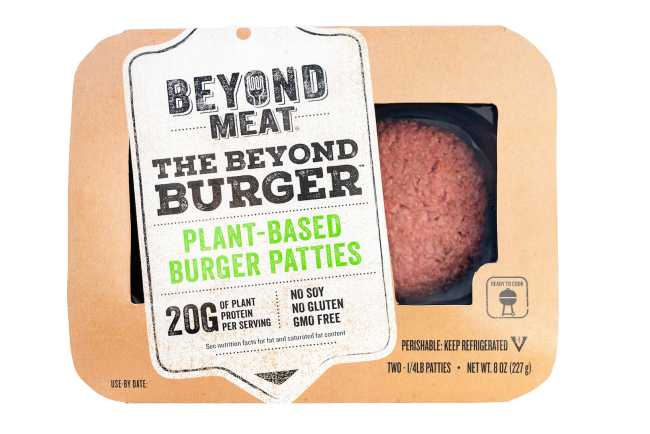 Lee spoke of a world where ‘consumers [eat] [New Zealand’s] meat because it is healthier, because it is tastier, because it represents a lifestyle and image and because it does the least possible damage to the environment compared to anyone else.’ However, unless Lee holds information he’s keeping secret from the rest of the world this is little more than a pipe dream. He also underestimates how much of an impact the world’s awareness of animal welfare might have on people’s changing attitudes towards meat. Unfortunately using animals for meat will always include killing them, with the exception of lab grown meat, and increasingly people are uncomfortable with the idea of killing an animal for their own consumption.

Sir Lockwood Smith identified issues around the fast paced changes in international politics of late as a concern for New Zealand’s meat industry. New Zealand rely on exports to keep the red meat sector afloat. Nearly 90% of all meat produce in New Zealand is exported and with uncertain times in the UK following the Brexit vote, and an unstable government in the USA led by Trump, negotiating trade deals is becoming exceptionally difficult to navigate. 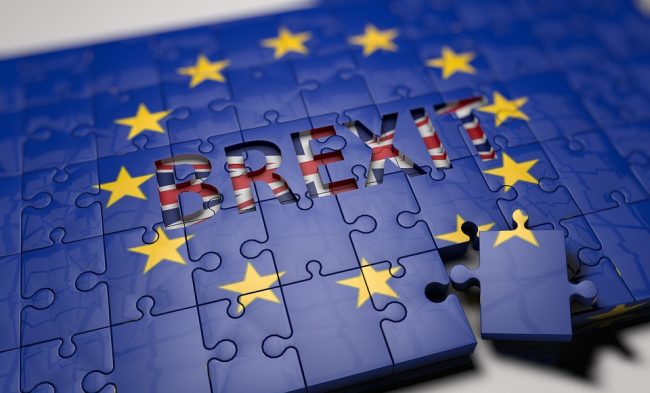 The conference has painted a very uncertain future for New Zealand’s meat industry, but is good news for plant-based advocates who believe the future is vegan. Red meat is undeniably bad for human health and has become a huge contributor to climate change. Knowing that the meat industry are feeling the pressure suggests that activists are making a genuine difference.