(Updated May 12, 2019) New Zealand has implemented a single-use plastic bag ban in a bid to lessen the nation’s impact on the environment.

Retailers in New Zealand will be given six months to stop distributing plastic bags. Businesses who do not comply could face fines of up to $100,000.

“We’re phasing out single-use plastic bags so we can better look after our environment and safeguard New Zealand’s clean, green reputation,” Prime Minister Jacinda Ardern said in a statement.

“Every year in New Zealand we use hundreds of millions of single-use plastic bags. A mountain of bags, many of which end up polluting our precious coastal and marine environments and cause serious harm to all kinds of marine life, and all of this when there are viable alternatives for consumers and business,” Ardern explained. 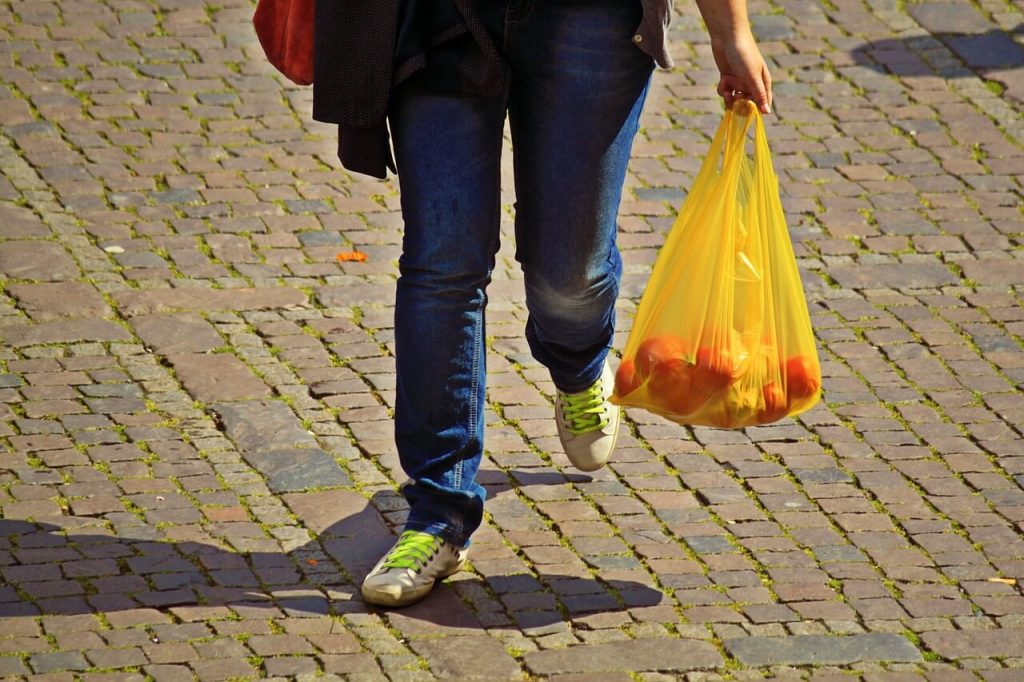 The country’s residents are ready for change, according to Ardern, who referenced a petition for the cause that accumulated 65,000 signatures. “It’s also the biggest single subject schoolchildren write to me about,” she noted.

The move will be influential in New Zealand, considering the nation’s wide usage of plastic bags. The country has one of the worst levels of urban waste production in the developed world, with 750 million — 154 per person — plastic shopping bags used every year.

New Zealand’s high levels of plastic pollution were recently blamed for the country’s decline in seabirds. New Zealand, known as the “Seabird Capital of the World,” is home to 36 species of seabirds — more than any other country in the world. However, waste in the ocean is impacting seabird populations, as well as other marine species. 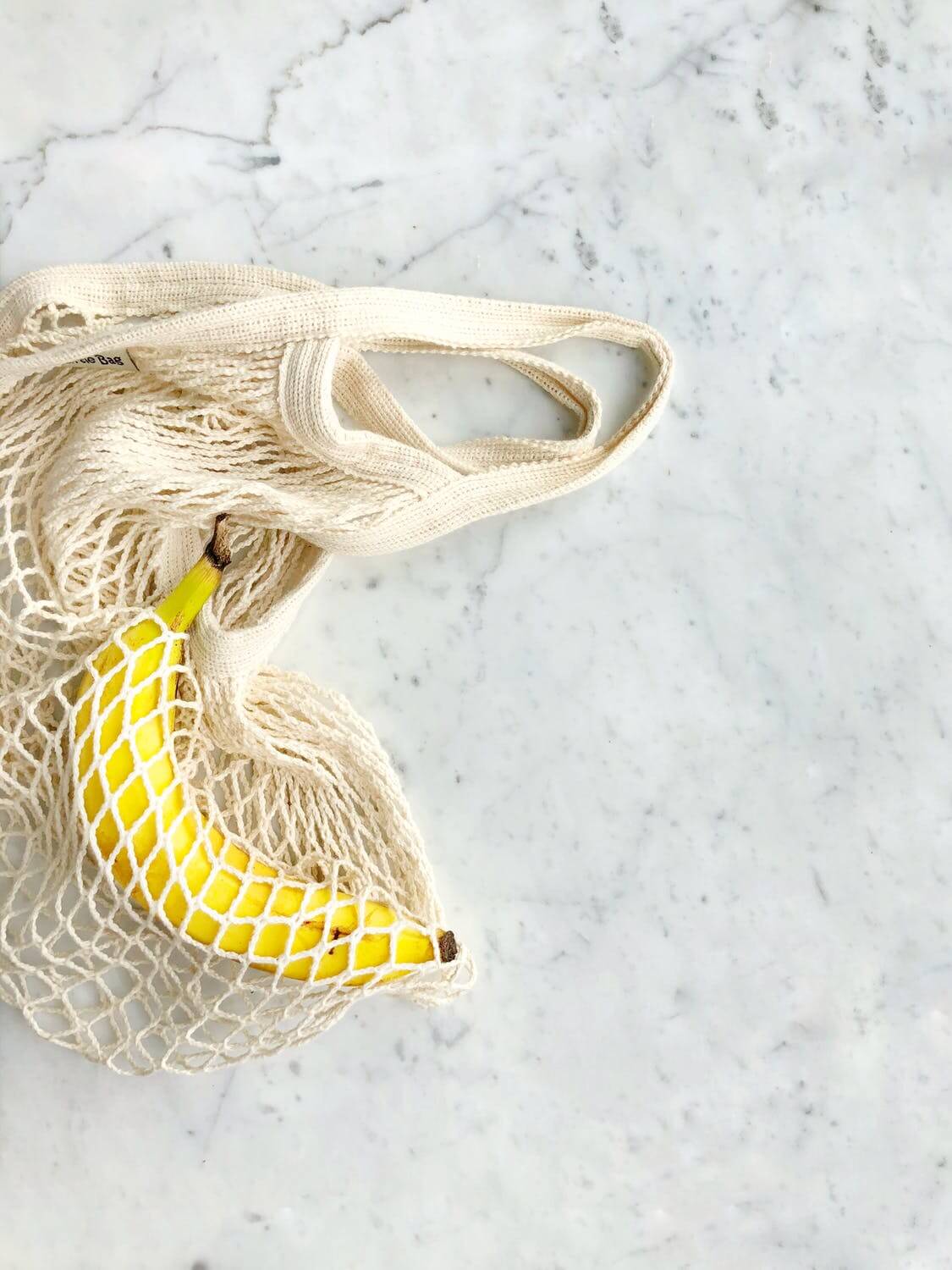 Ardern encouraged citizens to speak out about how the government can help make the transition as easy as possible.

The leader of the opposition, Simon Bridges, attacked the government for focusing on “low-hanging fruit that won’t make any real difference.”

However, the ban has seen success in other parts of the world. In the United Kingdom, researchers found a 30 percent decline in the amount of plastic in the sea where regions had implemented a plastic bag tax. This suggests that political efforts and legislative changes do make a difference in pollution levels.

More than 40 countries around the world have banned plastic bags, with environmental concerns remaining a driving motivator.