Amidst an international uproar directed at Air New Zealand over the decision to offer the vegan Impossible Burger as an in-flight meal, one surgeon has spoken out in favor of the meat-free option.

Dr. Mark Smith, a Dunedin-based surgeon who specializes in bariatric weight loss surgery, told the Otago Daily Times that he found the aggressive attitude towards the Impossible Burger to be “dismaying.”

“I’m not saying that we should all stop eating meat or dairy, but I think it’s important to acknowledge that we could all do with a bit less meat or dairy in our diet. That would be beneficial for our health in many ways, especially concerning obesity, cardiovascular disease, and cancer,” Dr. Smith, who is a pescatarian, said.

“Obesity is one of the leading causes of premature death and disability in New Zealand, and three out of 10 New Zealanders suffer from obesity,” he continued, citing the growing body of scientific research that reveals the health benefits of a vegan diet. According to a recent report by The World Cancer Research Fund, red meat may increase one’s risk of various forms of cancer. The same report indicated that a high-fiber diet rich in whole, plant-based foods like fruit, vegetables, grains, nuts, and legumes, can lower one’s risk of cancer and heart disease.

In addition to the health risks associated with meat, Dr. Smith stressed that industrial animal agriculture is unkind to the environment and alternative means of meeting the consumer demand for meat must be explored. 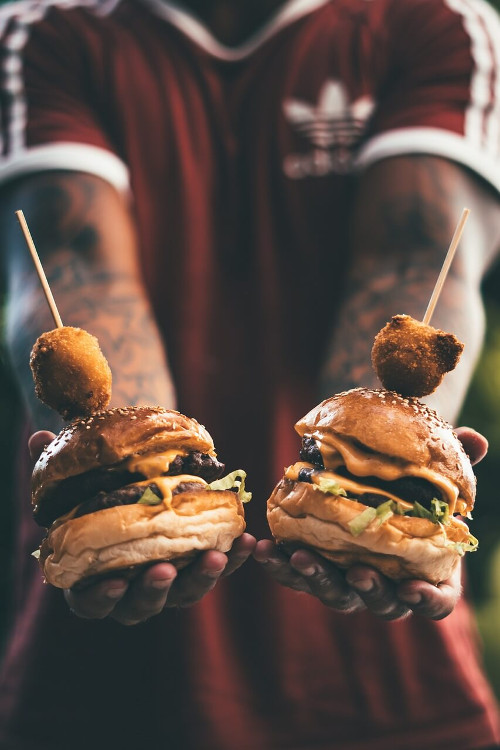 The report explored the growing consumer consciousness surrounding the long-term effects of unsustainable methods of food production, such as factory farming. One section of the report analyzed the Impossible Burger and its potential impact on the New Zealand meat industry. According to the MPI: “The Impossible Burger report shows that this product is at the forefront of companies innovating and significantly improving meat replacement products, yet consumer sentiment analysis shows that further innovation is required to develop a product that is a large threat.”

Impossible Meat will likely continue to push for further availability in New Zealand as the brand recently announced that in its quest for global expansion, it “won’t stop until the global food system is truly sustainable.”