Seabirds in New Zealand are at a higher risk of being harmed by plastic pollution than anywhere else in the world, according to new research. The country, dubbed the “Seabird Capital of the World,” is home to 36 species of seabirds, more than any other nation around the globe. The new data was shown to the government of New Zealand.

“Rubbish that ends up in our seas has a far worse effect on seabird species than anywhere else in the world,” said Karen Baird from the conservation group Forest & Bird to the Guardian. “Even though we don’t have the most plastic pollution, we are unique in the world in having so many seabirds species. We also have the most threatened seabird species, many of which are found nowhere else.”

Seabirds often mistake floating plastic for food, swooping down and eating it from the surface of the ocean. This can cause the birds internal damage and lead to starvation. Forest & Bird called upon New Zealand’s politicians to invest more time and money into protecting seabirds and requested that the government bans single-use plastic bags. 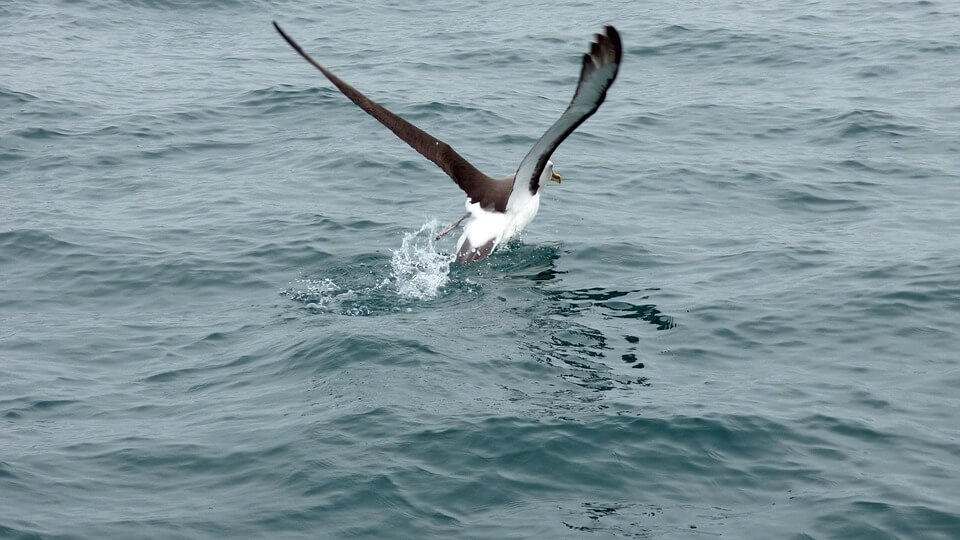 The Associate Environment Minister Eugenie Sage maintains that the government is taking the issue seriously. “Dealing with waste on land means less makes it into the ocean,” he said. “In March, New Zealand signed up to the United Nations-led CleanSeas campaign to rid our oceans of plastic, and we accepted the Greenpeace petition seeking a ban on single-use plastic bags. We are working on how to get rid of single-use plastic bags but in the meantime, it’s great that many retailers and supermarkets are showing leadership by phasing them out.”

Around the globe, governments and businesses are taking a stand against single-use plastic in a bid to protect the world’s oceans. Major fast-food chain McDonald’s announced in June that it is to ditch plastic straws, in favor of paper ones, across its locations in UK and Ireland from September. “The scale of the fast food giant means this move will have an impact,” said Greenpeace UK representative Louise Edge about the announcement. KFC Singapore has also made a similar decision, choosing to no longer provide plastic straws and lids with its drinks.