Vegan and vegetarian dogs are on the rise in New Zealand as more pet parents turn to meat-free food as the sustainability of meat continues to draw concern, local news source Stuff reports.

While conventional dog foods make use of parts of animals – often byproducts like tissues and organs – there are options for pet parents who opt to feed their companion a meat-free diet.

The reason for feeding dogs a vegan diet vary, from ethical issues with the treatment of the animals killed, to sustainability and allergic reactions to meat and other ingredients.

“It is increasingly the case that our pet food industry – which is essentially a waste disposal stream – is increasingly competing for the very same ingredients that people consume,” Cave continued. “It is my very strong belief that not only can we, but we should, and probably will need to in the very near future, start feeding an awful lot of alternative protein sources to our beloved pets.” 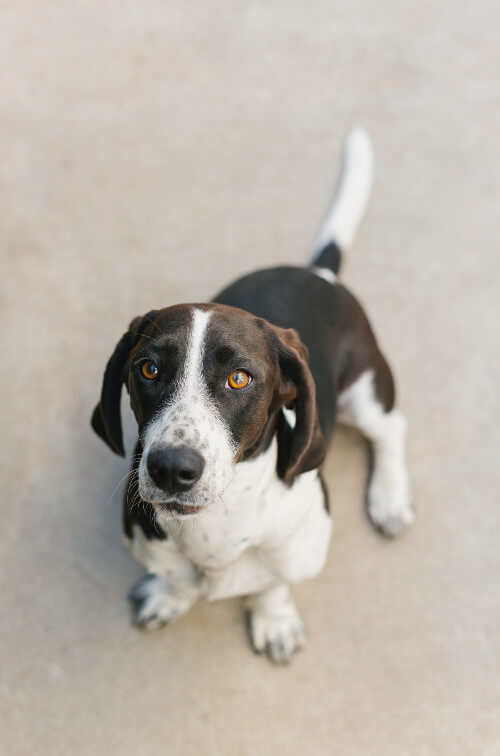 Can Dogs Be Vegan?

According to multiple expert sources, canines are obligate omnivores, meaning it is possible for them to obtain the necessary nutrition on a plant-based diet. However, Cave believes that current options could be made better. As long as the dog is able to obtain the right balance of nutrients from their food, they can live a healthy life.

“There is certainly a lot more interest for people concerned about pollution, the environment,” said Jerel Kwek, CEO of Addiction Foods, a supplier of vegetarian dog food. “We have proven over the years that it works, through clinical trials and case studies around the world.”

Wild Earth’s koji-based vegan dog treats launched last month. The company aims to lead the shift away from the reliance on the unsustainable animal-based ingredients used in pet food.