New Zealand-based Vigour and Vitality is gaining popularity with its vegan nut “mylk” concentrates. The company, founded in 2014, stone grinds nuts and seeds into “the finest consistency possible” with a range of 17 different flavors of nuts and seeds. This offers a base to mix with water and make instant plant-based milk and cuts plastic and cardboard packaging waste by offering the milks in concentrated form.

Good Trust was founded by two New Zealanders with a drive to eliminate “the constant burden” the lack of fresh drinking water poses for many people in Cambodia. 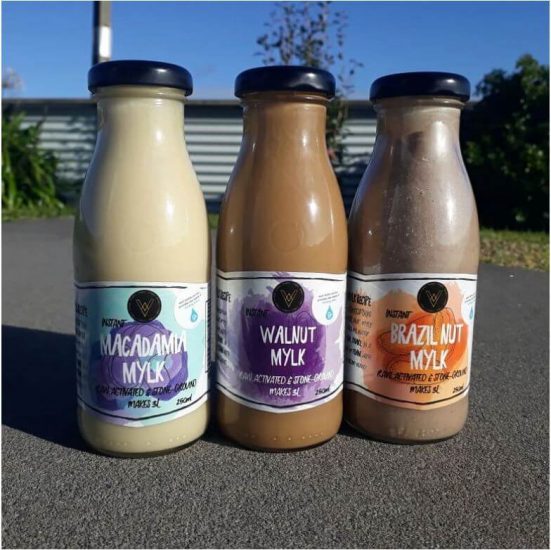 The creative nondairy milk brand is favored by many Kiwis for its concentrates because most recycling centers in New Zealand won’t accept Tetra Pak waste — what most milks are sold in. It’s a rising concern for the “clean and green” nation.

The brand now supplies its products to eateries and retailers across New Zealand such as Bin Inn, Four Square, and Vitality Organics. It just announced Melbourne, Australia, will also stock its milk concentrates.

New Zealand’s spike in demand for plant-based food and consumables has led many companies to make plant-based concepts flourish.