A new blockchain effort launched by the Newton Project is aimed at helping to fight animal poaching and protect the increasing number of endangered species around the world.

According to the website Crypto Briefing, the Newton Project has outlined a plan for a network of sensors and drones that could track endangered animals more efficiently than current monitoring systems, allowing for better wildlife protection.

“Newton’s NewSensor technology consists of small IoT devices for monitoring location, temperature, air quality, humidity, etc, and uploads that data to NewChain, Newton’s blockchain,” the company told Crypto Briefing. “By inserting a NewSensor under the skin of an endangered mammal, for example, a rhino or elephant, we can track the location and basic behavior of that animal. Many animals are social and follow a leader, so instead of tagging every individual, we can just tag notable individuals.” 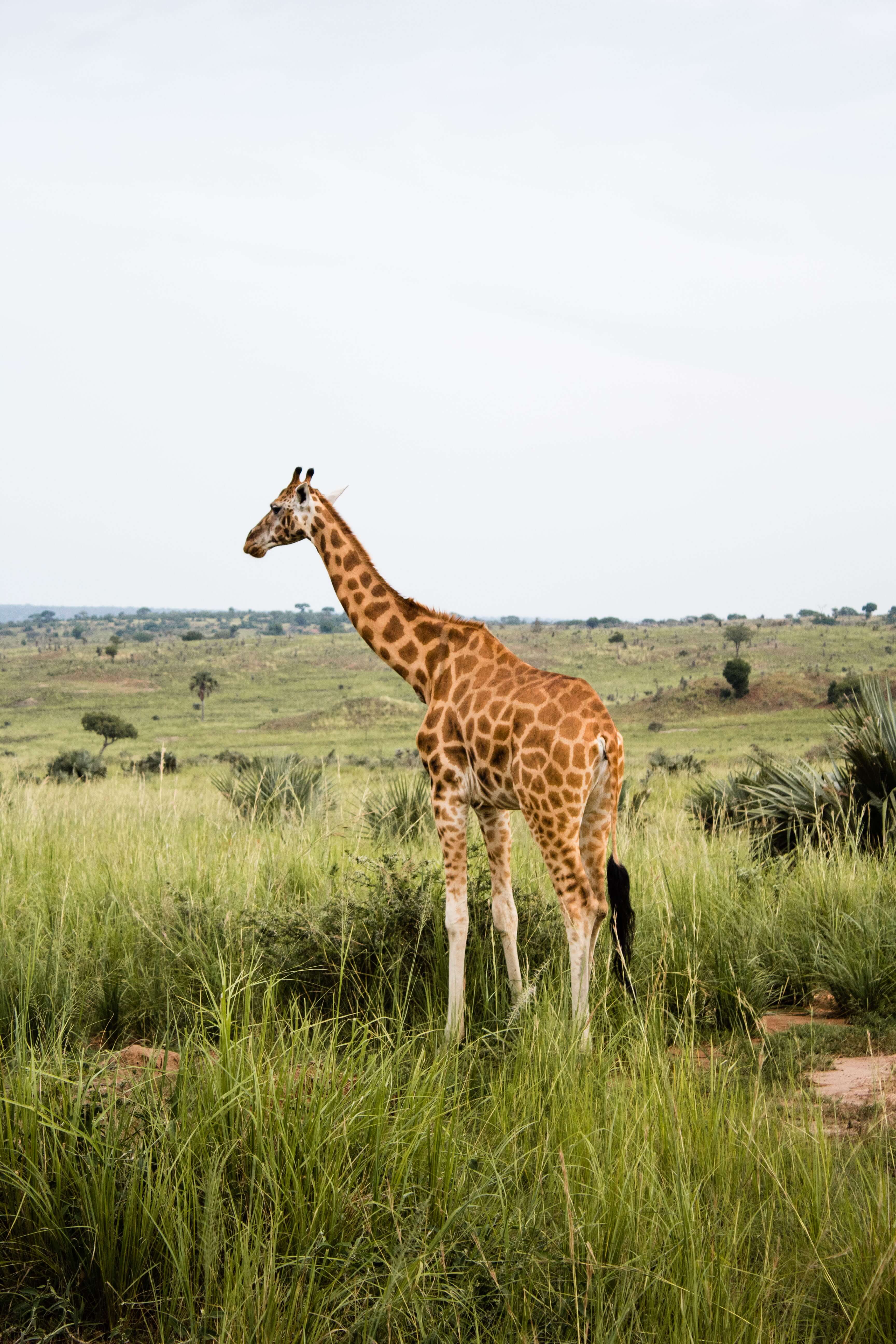 Newton is launching its ‘NewDrones’ that come with cameras and microphones that may help to track and identify poachers. Wildlife poaching, particularly of endangered species, is big business in a number of countries in Africa and Asia.

“NewDrone footage will be uploaded to the NewChain for a hack-proof, indelible record of potential poaching,” the company says. “Using NewAI, this data can be analysed and anything suspicious sent to local authorities.”

The company says the new tech could also help preserve resources and keep local authorities from spending as much time tracking poachers — or being at risk for payoffs by the poachers.

“Often local authorities are ineffective – not because they’re corrupt or indifferent, but because these parks are huge, and police and park budgets are limited,” Newton Project said. “Our solution reduces costs and manpower, making policing cheaper, easier, and more transparent.”

According to the website Poaching Facts, the illicit wildlife and plant trade has increased dramatically in recent years. It is estimated to be worth $70-213 billion a year and “infringes on the natural resources of countries and wealth of businesses around the world,” the site notes. “It’s also contributing to the extinction of tigers, bears, elephants, rhinoceroses, and hundreds of other incredible species while criminal organizations and rebel militias profit.”