The environmentalist, who is just 11-years-old, has taken it upon herself to collect waste from the country’s biggest city, Lagos, and to educate others about the importance of keeping the planet healthy.

“I’m on a mission to save Lagos from environmental waste,” Isimi said to BBC Minute.

Lagos-based news publication Vanguard reported that Nigeria had the highest number of fatalities from air pollution in Africa, and the fourth highest globally. “Almost every breath taken is like the breath of death. Literally, air pollution is choking the life out of Nigerians,” the publication wrote. 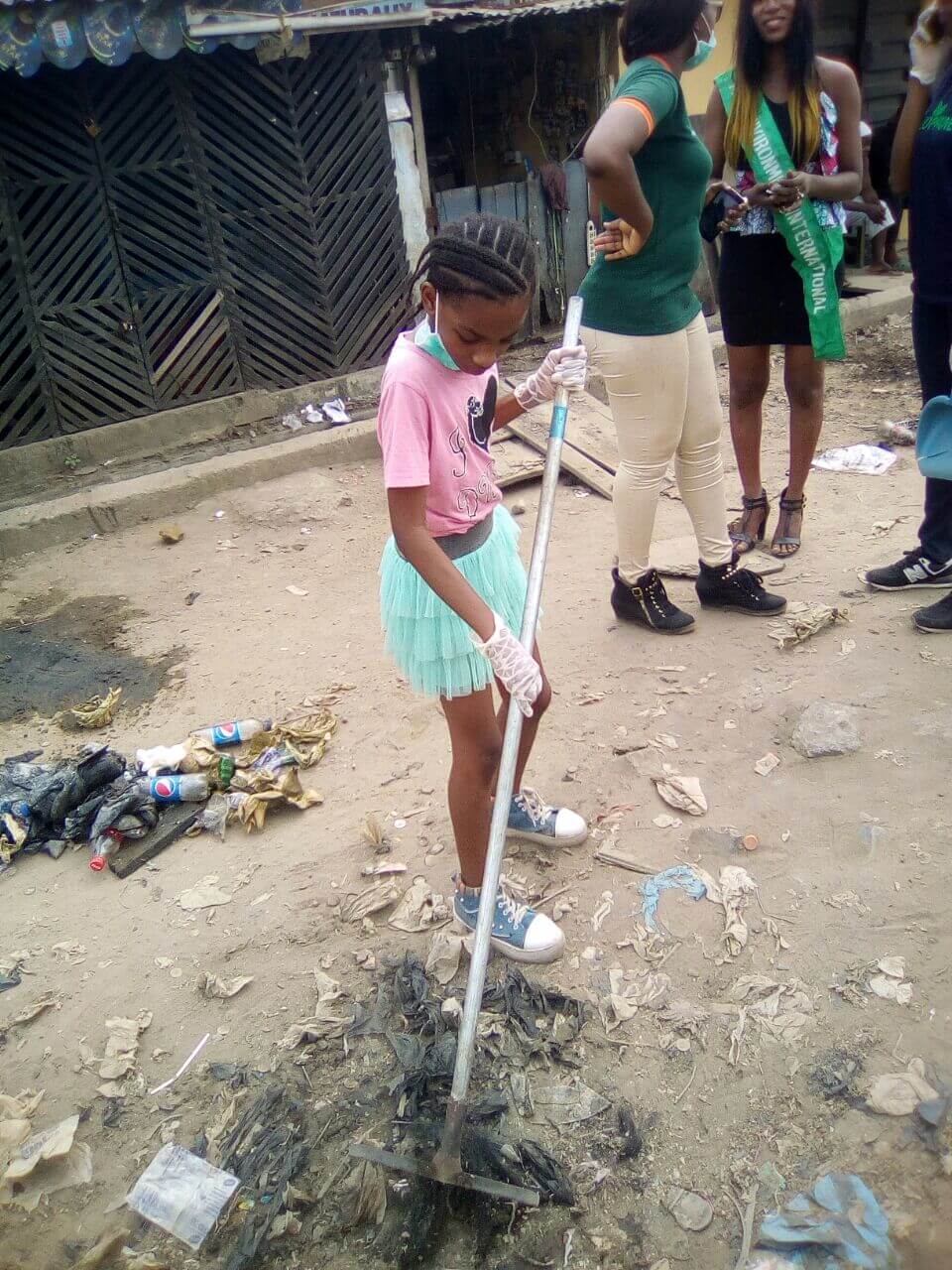 One way she has done this is with the Eco-Kids Green Club, of which Isimi is the president. The club teaches children to “go green” and encourages them to live sustainably as well as to practice good hygiene habits. Isimi, who is also a gender equality advocate, founded the Eco-Kids Green Club at just nine years old. In 2016, she was honored as the first child environmentalist in Nigeria at the Africa Clean-Up awards.

As well as raising awareness about pollution and health, Isimi’s Eco-Kids Green Club educates others on wildlife and the challenges they face, including deforestation and the illegal wildlife trade.

A growing number of Nigerians are tuning in to the importance of conservation, LIVEKINDLY recently reported, with many choosing to go vegan for the good of the environment. Pat Brown, the CEO of plant-based meat brand Impossible Foods, wants to take his company’s meat-free burger to Africa to help tackle “the biggest environmental issue the world faces: Animal farming.”