No Meat May, an initiative launched in Australia, is set to attract a record number of participants this year, the campaign says. The campaign, similar to Veganuary’s January incentive, helps people learn how to go vegan and encourages them to “give meat the chop,” or ditch animal products altogether, during the month of May.

Swapping out animal products for plant-based alternatives is said to assist in “improving personal health, ending factory farming, feeding the world, and saving the planet,” the press release said.

On average, each person who partakes in No Meat May will save “at least 31 grateful animals.” Additionally, each participant will leave 7kgs of meat off of their plates for the month, in turn emitting 108kgs less CO2 into the atmosphere. 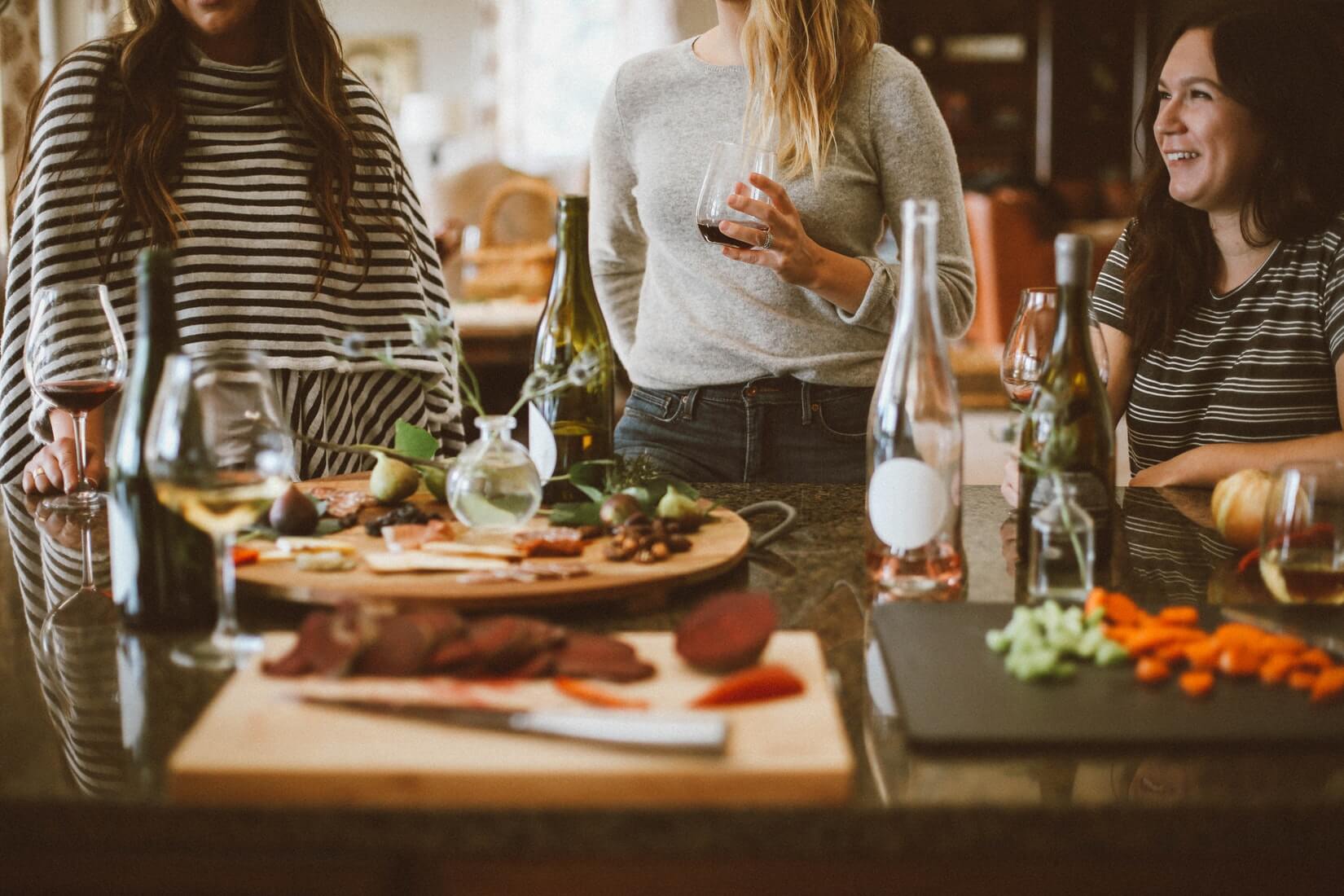 “It takes more than nine times the fossil fuel to produce one calorie of meat than it does for one calorie of plant protein,” he added. “Once you start looking into it, the drivers to switching to a more plant-based diet are hard to argue with.”

Despite the “doom and gloom,” the press release commented, the campaign focuses on “positive and proactive elements of challenging one’s thoughts and behaviours, and the adventure of trying a different way of life.”

Guy James Whitworth, co-founder of No Meat May, commented: “We recognise that people change incrementally over time and No Meat May provides a safe stepping stone, evidence based information, and support for that bold first step.  There are so many exciting reasons to engage and inspire people to become plant powered super heroes.”

This year, the movement is set to span across 12 countries. Notably, 94% of previous No Meat May participants committed to reducing their meat intake after the campaign, while a full third vowed to permanently eliminate meat consumption from their diet altogether.

This year’s Veganuary also saw a record number of participants and was said to be behind the surge of veganism in the UK.

Those who sign up receive recipes, nutritional information, as well as access to plant-based cooking classes, film screenings, and other special events.