Vegan alternatives to yogurt are seeing high demand, a recent report by Future Market Insights revealed. A growing focus on nutrition, as well as a “rising preference for vegan diet”, are major drivers for the shift in the yogurt market. One report stated that non-dairy yogurt will be at the “forefront” of the market by 2027.

The report uncovered that the non-dairy yogurt market is set to see a compound annual growth rate of 4.9%. Further, the market is expected to reach a value of $7,431.1 billion by the year 2027.

Future Market Insights said: “Non-dairy yogurt is expected to gain high demand owing to its high health benefits”. These positive effects are seeing “growing awareness”, according to a press release. 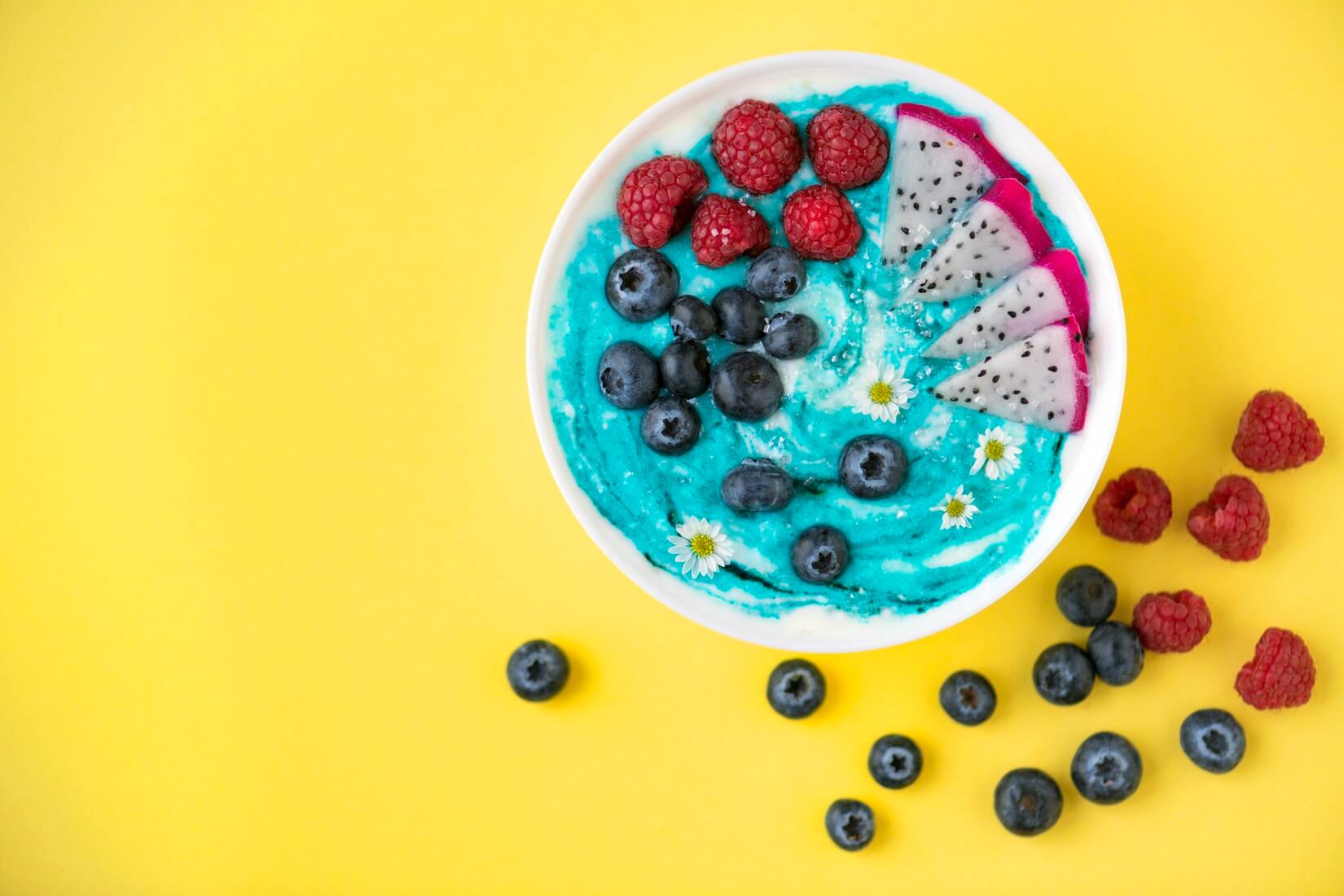 The report explained that non-dairy yogurt can reduce inflammation, improve bowel function, and aid in weight loss by “pacing up the metabolism function”. A “growing interest in low-calorie and low-fat yogurt” is also driving demand, as the dairy-free alternative becomes increasingly more appealing to health-conscious consumers.

In contrast, dairy products have been increasingly linked to disease. One recent study found that consuming dairy could trigger Parkinson’s disease while previous research connected cow’s milk with breast cancer.

As well as its “high nutritional value”, non-dairy yogurt has “captured a niche space in the yogurt market”, the press release explained, due to rising instances of lactose intolerance and allergies. 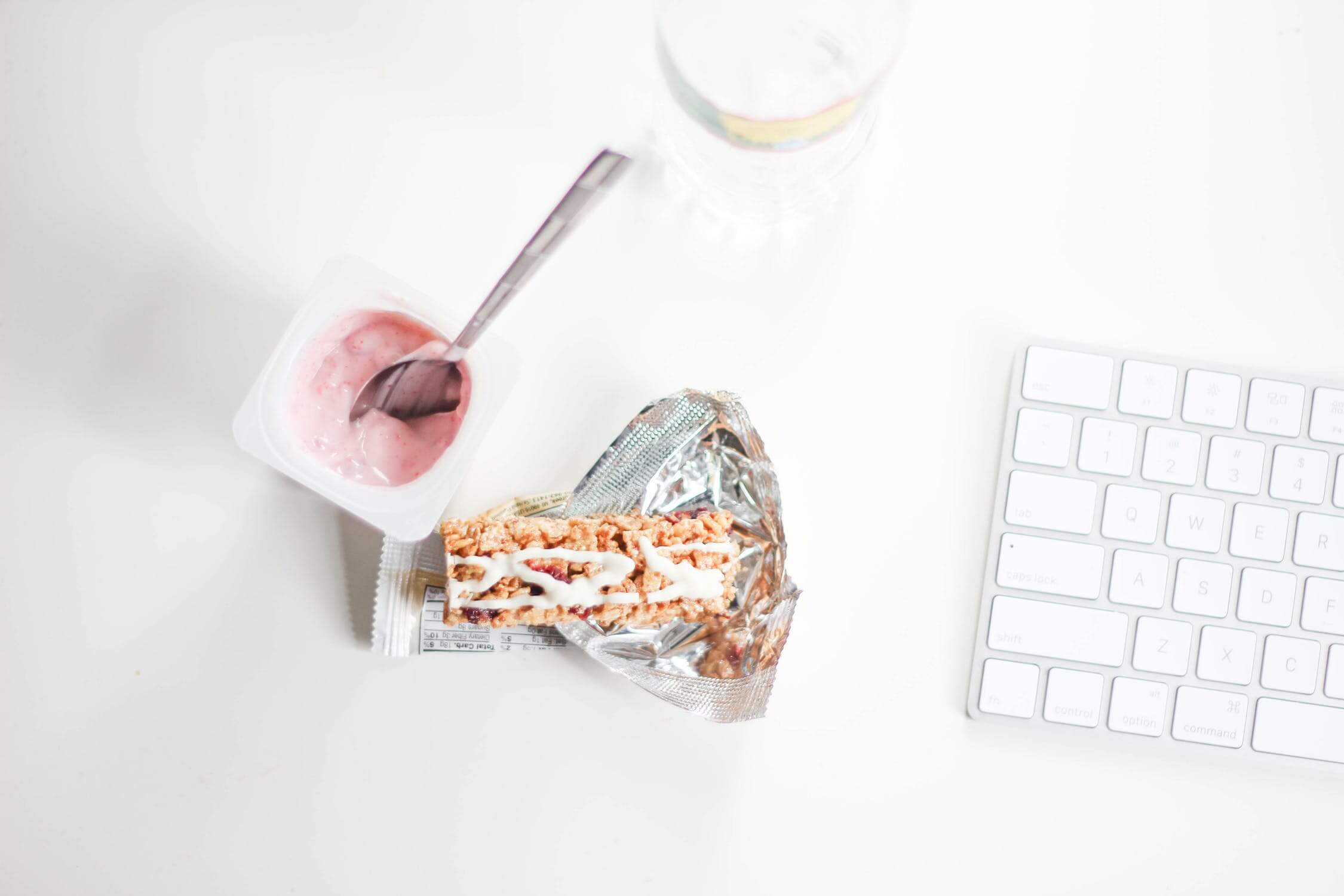 Future Market Insights highlighted that in some countries, such as Brazil, roughly 85% of the population is lactose intolerant.

Also “fueling the demand for non-dairy yogurt products” is the growing vegan population. The number of those identifying as vegan has flourished as of late; a 600% boost in vegans in America was recorded, while veganism in the UK has soared by 700% in two years alone.

Data from last week revealed that sales of dairy yogurt have dropped substantially. Some brands saw declines of 9%, while it was found that in 2017, children were eating dairy yogurt on 82 million fewer occasions.

Research from earlier this year found that a third of Britain wants to give up cheese and dairy milk altogether in 2018.