Market research organized by Mintel uncovered big news for the vegan candy industry — specifically, that the launch of vegan candies has increased by 140 percent since 2013.

The report also uncovered major growth in vegan candy interest in Germany. “The market research firm has also revealed that three out of 10 (28%) German consumers would like to see a wider variety of clearly labelled [sic] vegetarian and vegan confectionery, with this number rising to 46% of consumers aged 25 to 34.” It’s this interest, here and all over the world, that helps to shape new product launches, because, at the end of the day, companies want to make products that people want to buy.

Germany itself has been home to 16 percent of the new vegan candy launches. While the world saw a 140 percent increase in the introduction of new, animal-free confectionaries, Germany saw a 252 percent increase between 2013 and 2017. 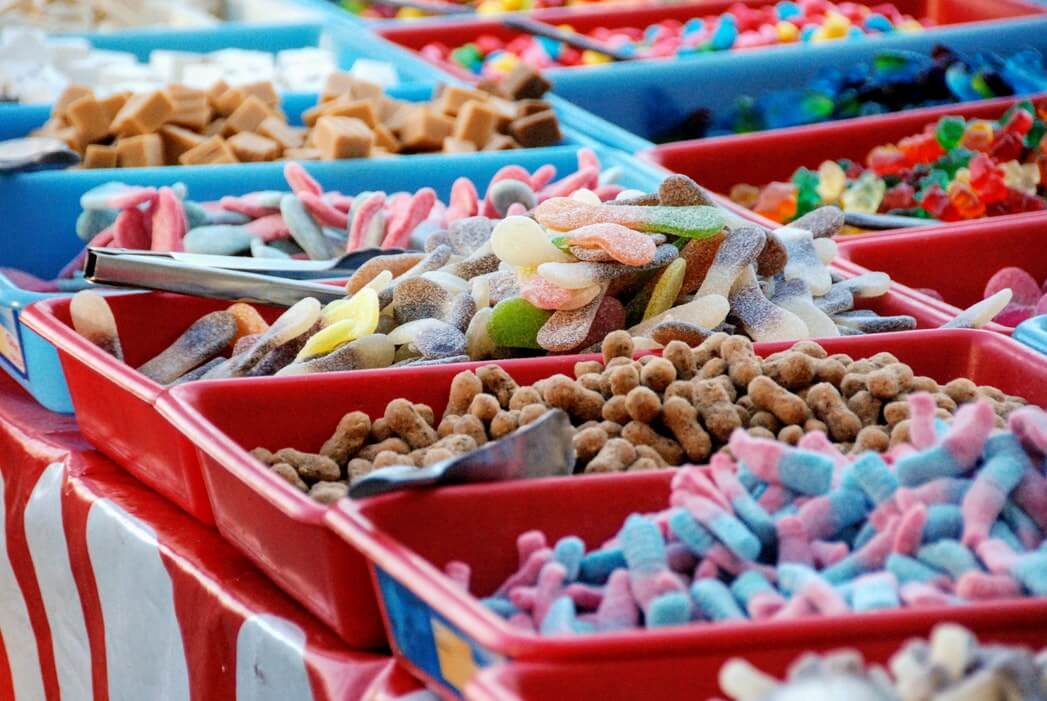 The Food and Drink Director of Insight at Mintel, Marcia Mogelonsky explained, “A shift away from animal products is currently underway, as described by Mintel’s 2017 Global Food & Drink Trend ‘Power to the Plants’. After a boom in other categories, the vegan and vegetarian trend can now be seen in both chocolate and sugar confectionery.” 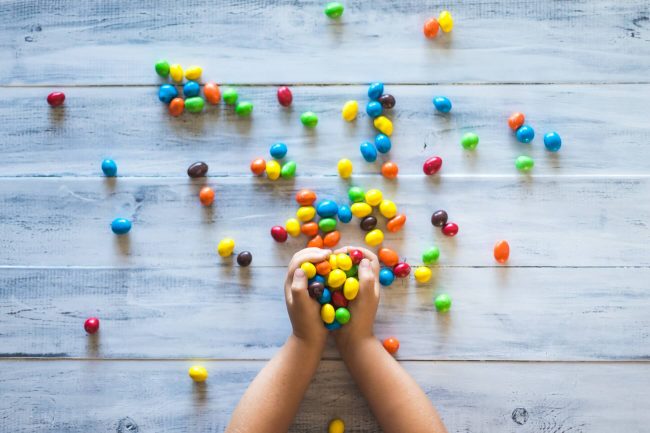 With growing awareness about milk and gelatin, more consumers are looking for animal-free and healthier alternatives so their sweet tooth doesn’t lead them to environmental and health troubles down the road.

Mogelonsky continued, “Growing awareness of the source of certain ingredients, such as gelatine, in confectionery products is making consumers more conscious in their purchase decisions. Germany is an ideal testing ground for vegan confectionery, as German consumers both like to indulge and are looking for ethical and inclusive products.”