Popular vegan oat milk brand Oatly is upping its plant-based milk game yet again; the company is set to release a mocha flavored edition of its barista oat milk in the U.S.

The new nut-free chocolate-coffee flavored ready-to-drink beverage will hit stores next year, adding to the brand’s already extensive repertoire of products. The international brand, which many consider a favorite in the plant-based milk marketplace, already offers chocolate, orange mango, and barista editions of its Oaty milk, along with custard, cream, a creamy oat fraiche, and an “oatgurt” yogurt. In the U.S., however, customers can find only original, low-fat, chocolate, and barista editions of Oatly. 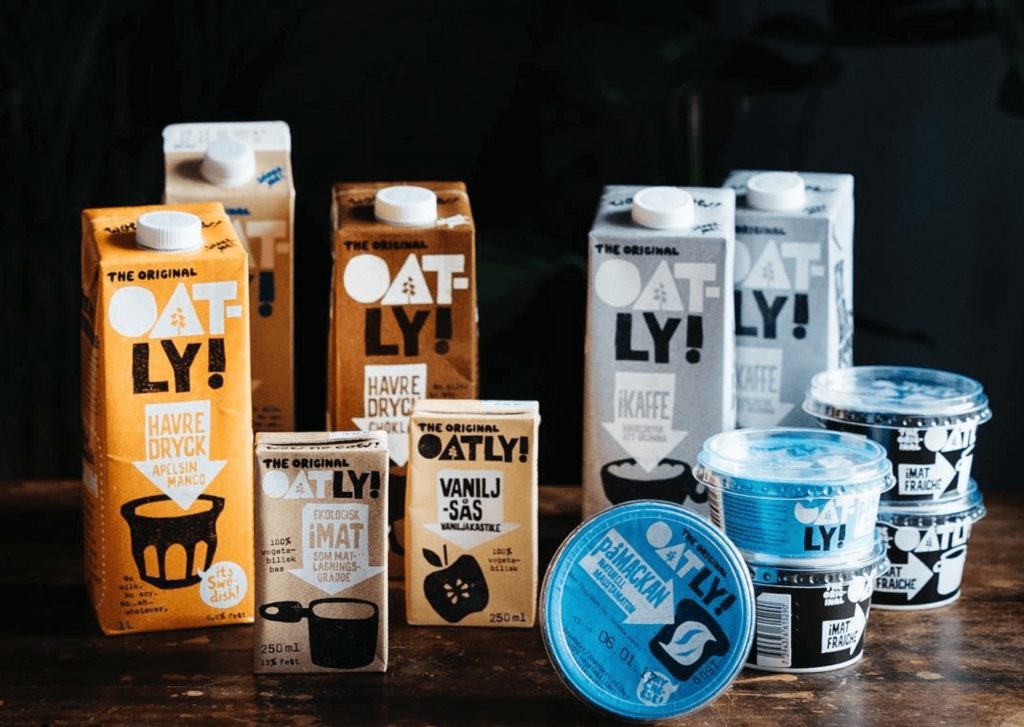 Around the world, consumer demand for dairy-free products is growing, and Oatly, in particular, is feeling the weight of its popularity. In April, financial magazine Bloomberg noted, “It’s started such a craze that coffee shops across [the UK] are struggling to keep up with demand.” In response, the brand was forced to increase manufacturing.

The trend for vegan milk has gained so much traction that dairy farmers are starting to get worried. As part of a debate taking place in a number of countries, many have even stated that the term “milk” should be reserved only for animal-based milk.

Some farmers though, are convinced by the vegan milk trend. Last year, a Swedish farmer  ditched dairy in favor of “oat farming.” The farm’s oat crops, previously used to feed livestock, are now used to produce oat milk, with the help of Oatly. The CEO of the brand, Toni Petersson, said “We want to be a catalyst company. We can help farmers move away from animals to plant production.”