Earlier this week, the former US President, Barack Obama publicly discussed the controversial topic of climate change and its links with animal agriculture.

Despite the majority opinion from the current administration being skeptical of climate change all together, Obama used this summit as an opportunity to touch on the relationship between our eating habits, environmental damage and global food scarcity. 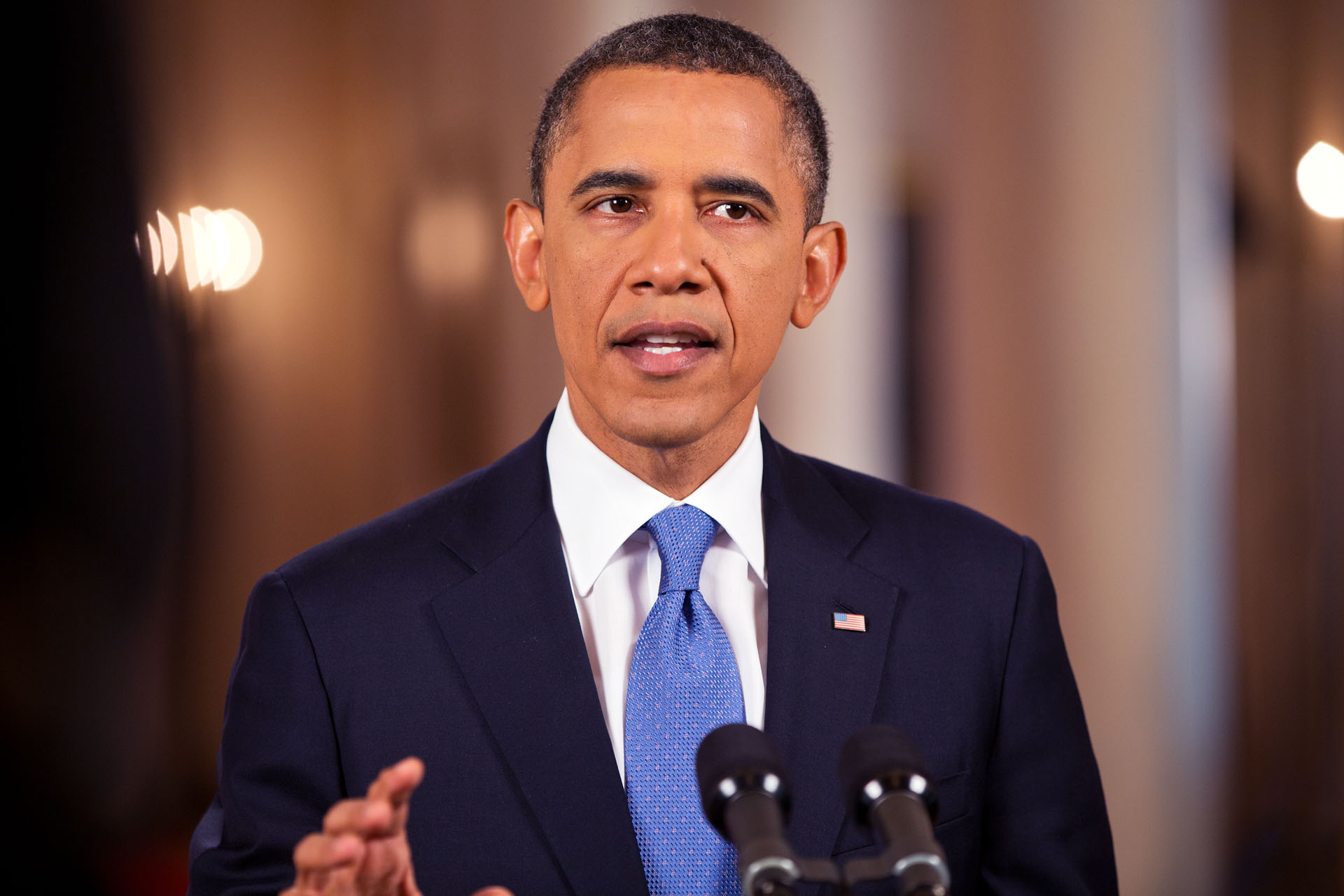 According to an article from Bizpac Review, the former President also noted that he does not “believe that this planet is condemned to ever-rising temperatures” and “these are problems that were caused by man and can be solved by man.”

Interestingly, Obama is not the only political body to urge people to curb their dietary habits. Former Governor of California (and A List bodybuilder) Arnold Scwarzeneggar recommends that people eliminate meat from their diet, after announcing that he was “slowly getting off meat” and “felt fantastic” as part of some footage in a campaign focused to reduce meat consumption in China.

Diplomatic as ever, Obama went on to say that “Because food is so close to us and is part of our family and is part of what we do every single day, people, I think, are more resistant to the idea of government or bureaucrats telling them what to eat, how to eat and how to grow,”

However, some may argue that this is the way things currently are due to many large meat and dairy producers already have strong ties with the government and subsequently influencing nutritional guidance and legislation across schools and other public services.

It is widely known that the United States, among many other Western countries have issues with over consumption of food, however current trends do seem to indicate that more people are making the decision to cut animal products from their diet. In the UK, veganism has risen by 360% within the last decade and Americans have managed to reduce their diet-related carbon footprint by 10% between 2005 and 2014.

Unfortunately in developing nations, eating meat is on the rise; although Obama looks on the bright side and claims that “This offers a huge opportunity for entrepreneurs, businesses, scientists and thought leaders to make progress in an area where we have not made as much progress,”  and when you consider some of the amazing meat-alternatives and innovative plant-based tech companies sprouting up at the moment, it’s hard to disagree.