Did you know that over the last 10 year we have produced more plastic than during the whole of the last century? Ever thought about turning that plastic into packaging for reuse? The Ocean Legacy Foundation is doing just that! 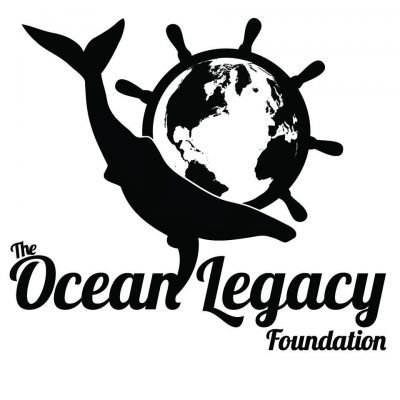 Ocean legacy runs plastic collection expeditions which remove waste, primarily plastic waste, from the oceans to prevent it from harming, polluting and poisoning marine life and ecosystems even more than it already has.

We have all heard of or participated in local beach clean-ups, whether these are organized events or just spontaneously taking 3 for the sea. If you have had first hand experience in something like this, you may have felt that no matter how much trash you pick up, your efforts are merely ‘just a drop in the ocean’.

It is in fact estimated that over 8 million tons of plastic are dumped into our waters every year which is comparable to the weight of every single human adult on the planet. Now that’s a lot of litter-picking!

So what to do with all the garbage you have collected from the beach-clean?

Unfortunately, until recently, there has been a lack of economic incentive and viability towards ocean plastic clean-ups; these expeditions are often left to be supported by volunteers, donations or grants and can end up being half-hearted when monetary loss is imminent.

Collecting, washing, sorting then reprocessing the plastic can end up taking more time and expending more energy than it is worth and too-frequently results in recyclers refusing to accept these badly degraded materials. It is perhaps fair to say these dedicated volunteers may well have good intentions but their efforts are wasted for ineffective outcomes.

Thankfully, now there is an economic incentive to clean up the plastic that is drowning our oceans! 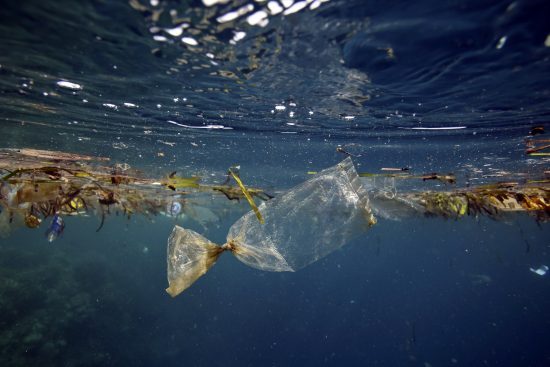 By turning this collected plastic into broken down, high-quality pellets at Urban Resource Group which are then turned into a blend of recycled materials and made into packaging, Lush’s 100% recycled bottles and pots now have the go-ahead to be made partly from plastic that is reclaimed from ocean waste through the work of Ocean Legacy and partly through other recycled, post-consumer waste materials. Purchasing trash has never smelled so heavenly!

What’s more is that 10% of the proceeds from these packaged products will go towards Grassroots charities.

Over the summer, Ocean Legacy and their community partners will be working hard to collect enough plastic from the ocean to meet the demand from Urban Resource Group who require 27 tons to go ahead with the project.

Calicden is hopeful that prior to the end of 2017, this recycled pot and bottle packaging will be in production. After production, it’s only a brief waiting game before we see them on shelves!

Meanwhile as consumers sit tight in anticipation to support this operation, Lush is staying active in the realm of sustainability. For World Ocean Day, they re-released their shark fin soap and donated proceeds towards to the late Rob Stewart’s foundation for ocean conservation. Furthermore, in June, Lush encouraged everyone to take a stance and get naked to shed light on the negative impacts of over-packaging. 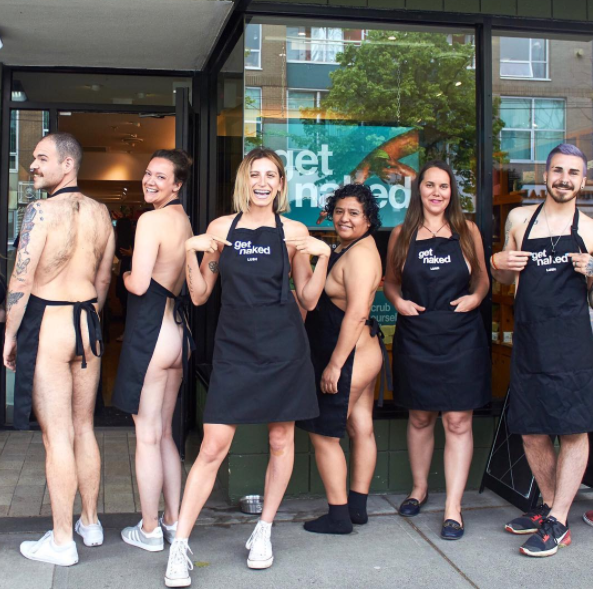 A shocking 5 trillion pieces of plastic are estimated to be polluting our oceans, so tackling this issue will certainly be no mean feat! And with additional damage coming from animal waste run-off, pesticides, petroleum and fertilizers, plastic is just one of many devils in the deep blue sea.

Efforts to improve such conditions could seem too little too late, however by refusing such things as single-use plastic, and disposing of waste properly you CAN make a difference.