Natalie Suleman, mother of fourteen children and the woman who gave birth to, currently, the world’s only octuplets, is now enjoying a vegan lifestyle.

Natalie recently spoke about how she has “turned her back on fame” and is now “embracing” a vegan lifestyle, along with most of her children.

In an Instagram post, she revealed that she is “an ethical raw vegan”. She explains, “I do not believe we can fully celebrate life when we eat death”. 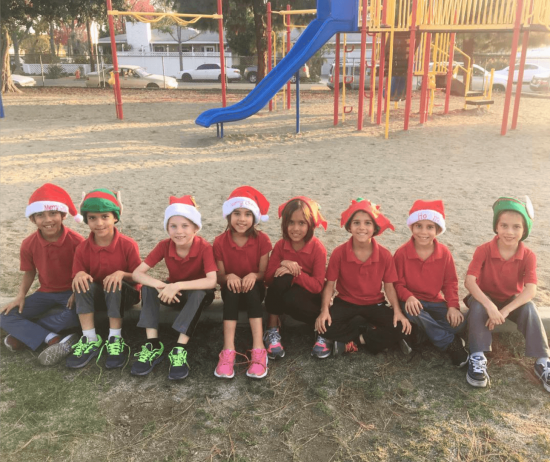 She states that, “Since going raw I feel an immense improvement in my energy level, mood, immunity, and even skin!”. According to Natalie, herself and her children “choose to be ethical vegans for the animals, the planet, and our health”.

She urges other families to consider veganism for their children and themselves.

She reports that after the birth of her octuplets, she experienced several issues with her back and ribs, causing her “excruciating pain”. However, as she is opposed to the “massive surgery” it would require, as well as being against medication, Natalie turned to veganism for a solution. 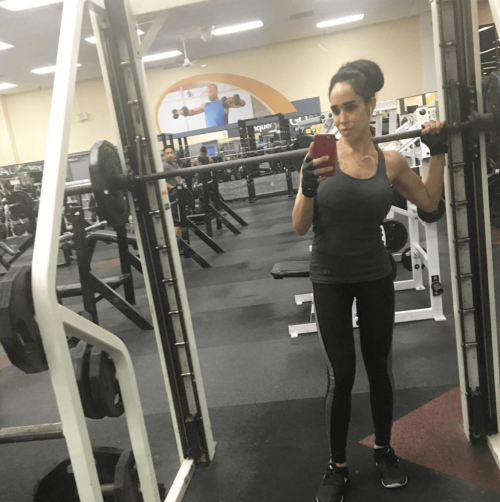 She states: “since becoming a raw vegan and ingesting natural supplements like turmeric, pain has subsided by over 50%”.

Natalie states: “We all have a choice to live a compassionate, clean life. You are the most influential teacher for your children…so lead the life you would want them to follow”.